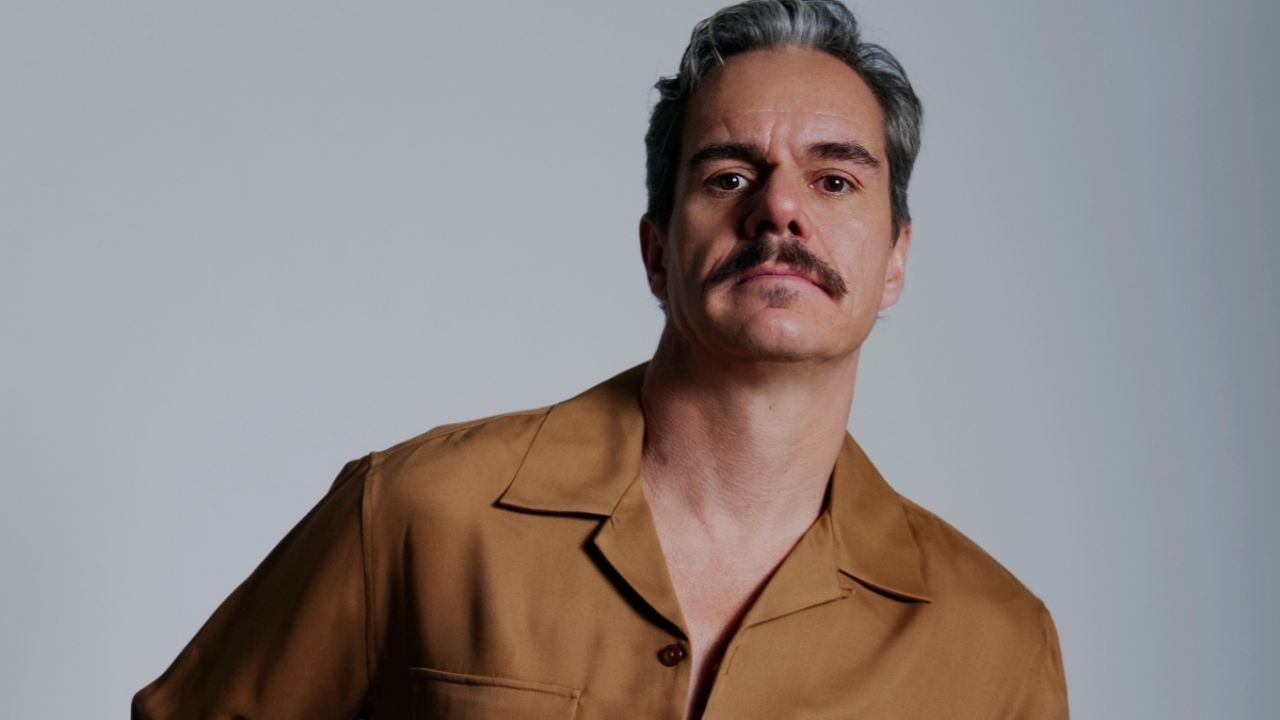 At 47 years old, Tony Dalton has been named as one of the ultimate villains, so all the fans remember his time in the famous telenovela “Rebelde” to his most recent production.

And it is that across six seasons, Netflix He has exploited the talent of the actor of American origin who began his career right in the Mexican soap operas, so now he is in the best stage of his career.

It is worth mentioning that through social networks, some fans have been fascinated with the great performance he has done Dalton in the series ‘Better Call Saul’, where he plays ‘Lalo Salamanca’.

Since the second season of the famous production, the one born in Texas is one of the most important characters in the plot. starring Bryan Cranston, and so they have praised their performance.

“The most fascinating thing about Lalo Salamanca is that even in his most diabolical and psychopathic moments, we never stop liking him because of that special personality that Tony Dalton has given him. For me he is already the best villain in the Vince Gilligan universe”, says one of the fans in networks, where several praise the Mexican.

What is a fact is that his talent has crossed the Mexican borders where he performed in other productions on the small screen, until the streaming monster took over.

Tony Dalton’s passage through “Rebelde” until his Marvel debut

It is worth mentioning that with more than 30 years of artistic career, fans remember his debut on Mexican TV with ‘Class 406′, and then it was that he appeared in the soap opera ‘RBD’ playing prefect “Gastón Diestro” from 2004 to 2006.

In said telenovela, his character maintained a romance with “Mía Colucci” performed by Anahíand was later revealed to be the tutor of “Jose Luján”, (Zoraida Gómez).

Since then, he has earned villain role, so it’s no surprise that he’s now making it big in one of the biggest franchises in the world, and it’s about nothing more and nothing less than Marvel.

Now, the Mexican-American actor left behind his time at the ‘Elite Way School’ of ‘Rebelde’, and now he is in the Marvel film starring the avenger ‘Clint Barton/Hawkeye’ (Jeremy Renner), produced by Marvel and Disney.

Within the production, his role is based on a character from the comics called “Jack Duquesne / Swordsman”, teacher and eventual “Hawkeye” villain although in this adaptation he is a rich man who inherits millions after the mysterious death of his uncle and He is the fiancé of the mother of “Kate Bishop” (Hailee Steinfeld).