Tom Cruise ends his relationship with Hayley Atwell; the couple had reconciled in recent days 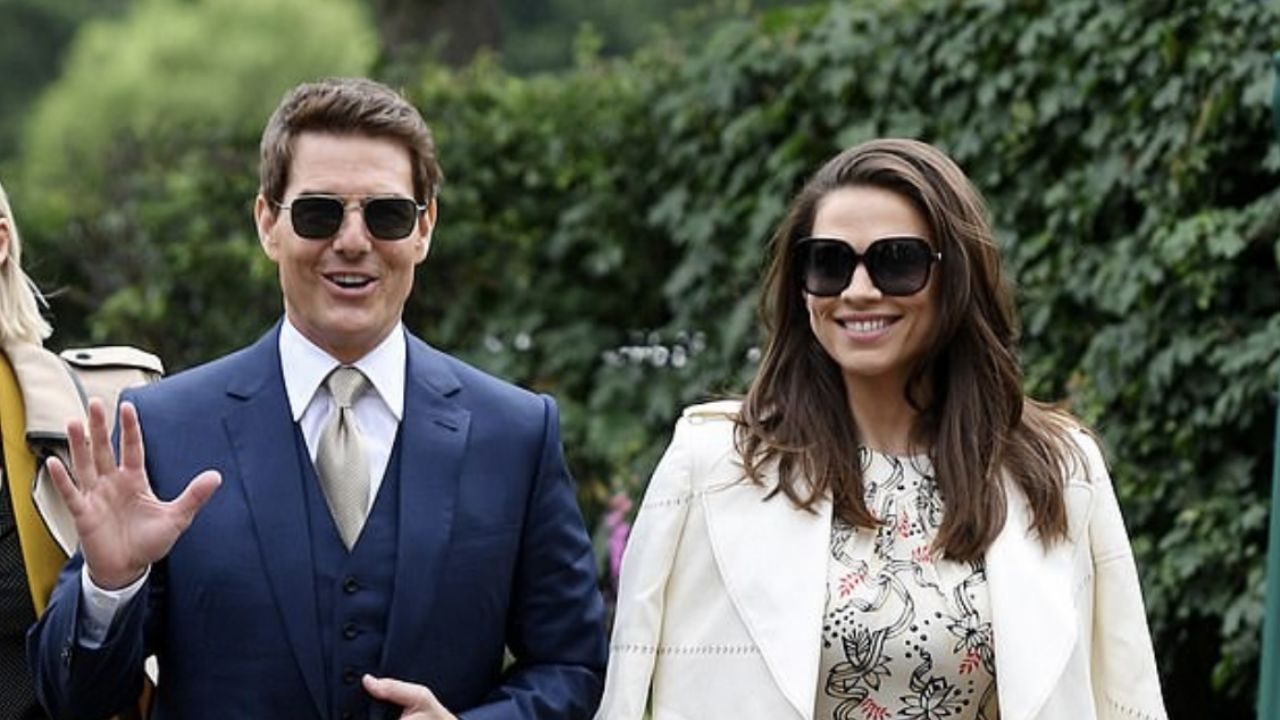 American actor Tom Cruise ended his relationship with British actress Hayley Atwell weeks after they attended the premiere of Top Gun: Maverick together.

The first reports indicate that the couple separated for the second time, after recently reconciling after their first separation in September 2021.

A source told the British newspaper “The Sun” that the relationship did not work out for them and they decided that they are better as friends, in addition to the fact that after making their reunion public it was difficult for them to handle it publicly.

“They get along really well and have fantastic chemistry, which is why they decided to give the relationship another try earlier this year. What was working behind closed doors didn’t work so well when it was made public, and the fanfare around them as a couple exploded again,” she claimed.

The source also insisted that the couple’s romance was “genuine,” stating that “despite some rumors to the contrary, it was never just for the cameras.”

Atwell recently supported Cruise at the London premiere of Top Gun: Maverick on May 19, where she dazzled in a black crop top and matching velvet skirt with a high slit.

Another source told “The Sun” at the time that Atwell was there to support him and that it was a big step for them. The couple started dating in 2020 after meeting on the set of Mission: Impossible 7, and they were first reported to be a couple in December.

Tom, who plays Ethan Hunt in the famous franchise, and Hayley, who plays a character known as Grace, have spent much of the last year filming the movie in the UK, as well as in Rome, Venice and Norway.

Although the two had never expressly confirmed their romance, they were said to have become “pretty inseparable” after “hitting it off from day one” in the film.

However, in September, a source confirmed to “The Sun” that the couple had ended their relationship but had decided to go back to being friends.

“It’s been a really intense period of filming together. They really hit it off, but as the last movie wraps up, they’ve decided to go back to being friends,” he said. “Their filming schedules are very full, and Tom has a number of other engagements to come and he’s always filming in a helicopter and private plane, so it just kind of ran its course. But they’re still happy to work together. It’s a shame, but just one of those things. They still get along.” .

Tom hasn’t had a high-profile romance since his divorce from ex-wife Katie Holmes, 43, in 2012, while Hayley is said to have split sometime in 2020.

Did Marilyn Monroe have a relationship with Charles Chaplin Jr.?

The seven most beautiful and warm Women’secret pajamas for autumn, perfect for mid-season days

These sweatpants (less than 40 euros) will motivate you to go out and exercise, even on cold autumn days

Curiosities that you did not know about the historical drama