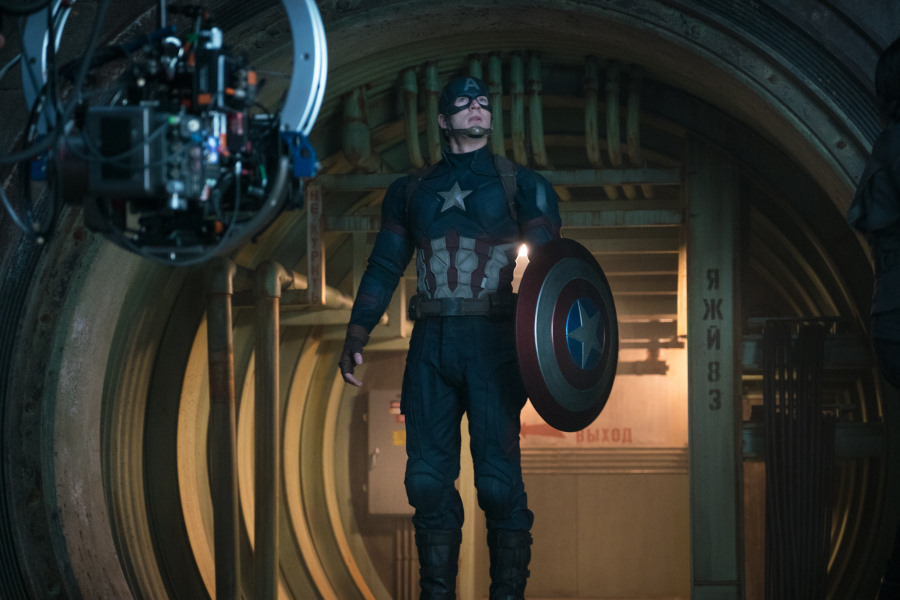 Chris Evans acknowledged in an interview that he misses working with Marvel Studios playing Captain America, but his time as the hero has been the best of his career.

Avengers: Endgame represented the end of a link between several actors with Marvel Studios, including Chris Evans, who gave life to Steve Rogers / Captain America between 2011 and 2019.

Don’t miss: His adventure is over! Chris Evans reiterates that he will not return as Captain America

In an interview with Yahoo, Chris Evans acknowledged that he misses making a movie with Marvel Studios as Captain America, despite the fact that making a film involved more than a year of work on the set and promotion.

Chris Evans talks life post-Marvel (“I’ve shed like 15 pounds… Every time people see me, they’re like, ‘Are you okay?’”) and Anthony Mackie taking over as Captain America (“No one better to do it. He does it justice”). pic.twitter.com/5w1tx3HS4h

“For ten years, you always have a movie around the corner… For ten years… you always finish one and your life is scheduled to, ‘Okay, six months, we have press. Six more months, we start with the next movie’”.

Although the processes involved in filming and promoting an MCU movie are extensive, Evans acknowledged that his time as Captain America was the best thing that had happened to him in his career.

“There are parts that are nice and there are parts that I really miss, because it was a role that meant a lot to me. And I love those people and, you know, it’s the best ten years of my professional life without a doubt forever.“.

Is Steve Rogers’ return to the MCU cooking?

The final moments of Avengers: Endgame became the change of courier from Steve Rogers to Sam Wilson, who is now Captain America in the MCU.

Some sites have reported the approach of Marvel Studios with Chris Evans, something that the actor denied, but Evans acknowledged that pa

“It would have to be perfect. It would just be terrifying to shake something that is so dear to me. That role means a lot to me. So to see him again would be a difficult task”.

The Winter Soldier arrives at SMASH and Marvel Comics Mexico

For more than 50 years, the Soviets employed a covert agent. An unstoppable, undetectable assassin known as the Winter Soldier—to assassinate key political figures in the West.

What is your identity? Bucky Barnes! Who was the partner of Captain America, who was thought to have been killed in the last days of World War II.

Now, Winter Soldier is back. He works under the ruthless General Lukin—who obtained the Cosmic Cube, a weapon with unlimited power that can alter reality.

SMASH and Marvel Comics Mexico bring you Captain America: The Winter Soldier, the Complete Collection, a story by Ed Brubaker that you cannot miss