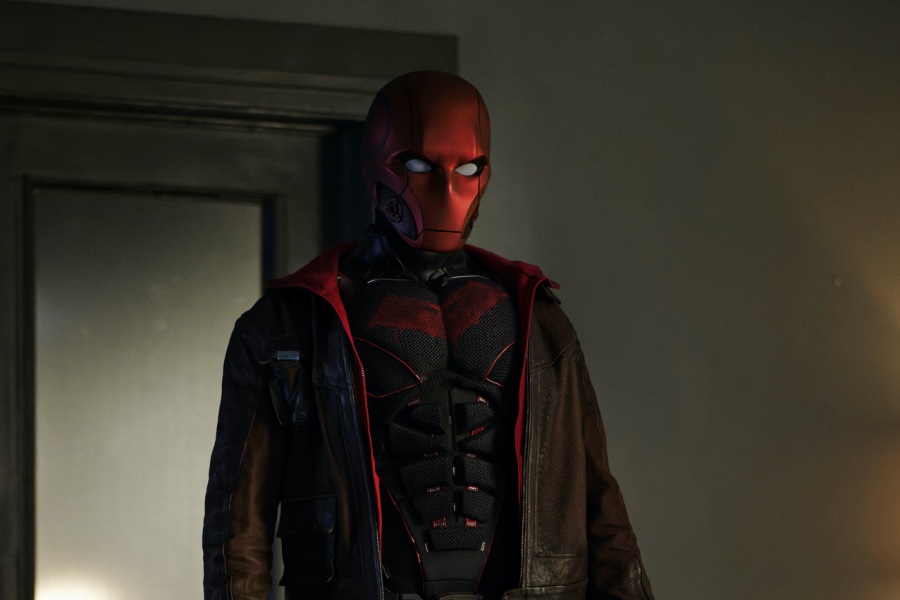 After the third season of Titans, some reports anticipate that a spin-off series on Red Hood is being prepared, reports that Curran Walters himself clarifies.

In the third season of Titans, one of the important threats to the team headed by Nightwing was Red Hood, played by Curran Walters, who received good reviews for playing the antihero, to the extent that Walters could lead a Titans spin-off series.

Do not miss: First images of Brother Blood, the villain of the fourth season of Titans

In an interview for Cosmic Circus, Curran Walters accepted that he would be willing to star in a Jason Todd series as Red Hood, in a possible spin-off of Titans.

“Of course! Of course. I love this character, you know, I grew up with this character now, so… that would be absolutely amazing, yeah”.

Walters is the first actor to play Jason Todd for a DC Comics live-action project, so he knows that he is the reference character for future film and television performances.

“It’s a great feeling because you can take the pressure and be nervous and everything, but I take it, I love it. I’m here for the challenge and you know, to set the bar (high), so… that’s great”.

What’s coming for season 4 of Titans?

Walters is currently filming the fourth season of Titans, which he anticipates will have great emotions with the arrival of villains like Brother Blood.

The third season of Titans is available, for Mexico and Latin America, on the largest entertainment platform in the world.

It may interest you: Titans: Brother Blood, Mother Mayhem and Jinx reach the fourth season

Accept The Judas Contract in SMASH and DC Comics Mexico

In the early 1980s, Marv Wolfman and George Pérez’s The New Teen Titans was DC Comics’ most popular title. The series reached its zenith with the revolutionary plot titled “The Judas Contract.” An epic multi-issue story that cleverly played on readers’ expectations and delivered shocking revelations and surprising twists at every turn.

From the retirement of Robin and Kid Flash to the birth of Nightwing, from the introduction of Jericho to the ultimate betrayal of a Teen Titan, The Judas Contract kept Teen Titans fans positively enthralled during its initial run, and still does. today.

SMASH and DC Comics Mexico brings you in their DC Modern Classics line, The New Teen Titans: The Judas Contract. The acclaimed work of Marv Wolfman and George Pérez that should not be missing from your collection.