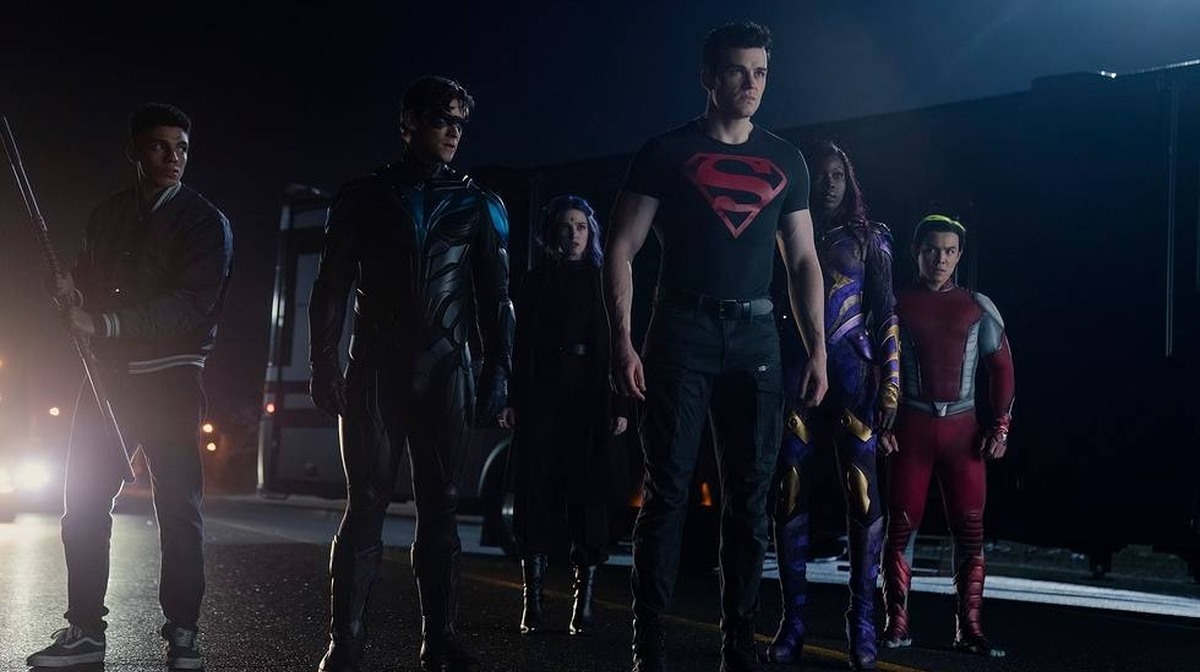 The last confrontations with the Brotherhood of Blood will mark the end of the adventures of Titans, since this series will conclude in its fourth season.

Dick Grayson’s team will take on a new horizon when the fourth season of Titans resumes, a series that will come to an end in 2023.

In October 2018, the DC Universe streaming service premiered the first season of Titans, one of DC Comics’ most ambitious series, by adapting the adventures of one of the most important comic book teams.

The Variety site reported that Titans will end its broadcasts once its fourth season concludes, whose final episodes will be released shortly.

“We are grateful to Berlanti Productions and Warner Bros. Television for making such exciting, action-packed, and heartwarming series… For four seasons, fans have fallen in love with Titans by investing in its trials and tribulations, and legendary battles to save the world once again. and again”, a spokesperson for HBO Max committed when confirming the end of Titans.

The fourth season of Titans is broadcast on the HBO Max platform in the United States and in Mexico and Latin America these new episodes will arrive in 2023 on the world’s largest entertainment platform.

Maribel Guardia confesses that she underwent surgery to remove her womb: “It could end in cancer”

Actor James Caan dies; he acted in the movie ‘The Godfather’