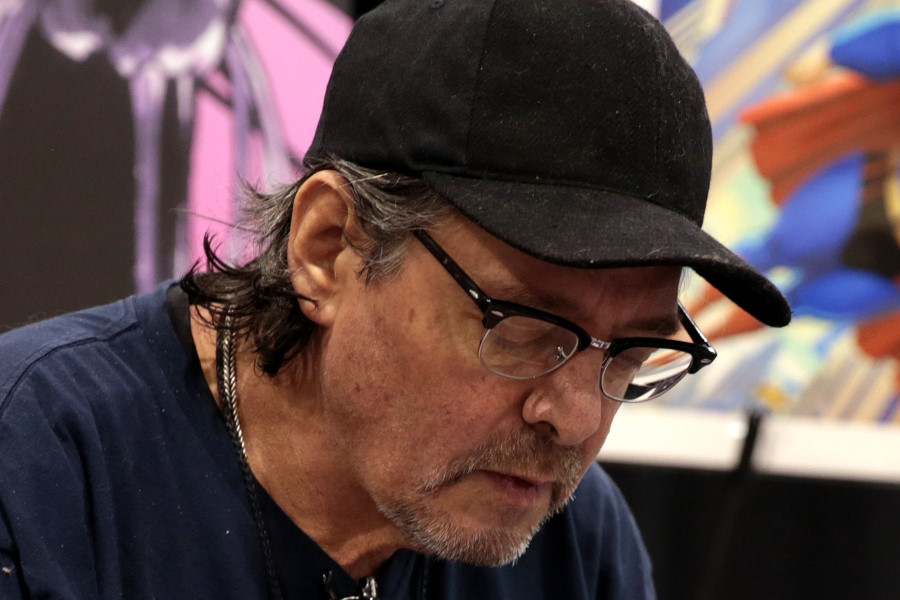 Tim Sale, the great artist who captured his lines in works like The Long Halloween in DC, and the series of colors in Marvel passed away in the city of Seattle

The comics industry is in mourning. This Thursday the artist Tim Sale died in Seattle, responsible for strokes in works such as Batman: The Long Halloween, Dark Victory, Spider-Man: Blue, Hulk Gray and others.

It may interest you: The Long Halloween: A dark story with tragic overtones

It’s with a heavy sadness that I must announce that Tim Sale passed away today. He passed with the love of his life besides him, and he loves all of you very much. Please share photos and stories under this post, as we hope to share them with the community.

“It is with great sadness that I must announce that Tim Sale passed away today. He died next to the love of his life, and he loves them all very much.” Reads the brief message shared by the artist’s family through social networks.

Tim Sale was born in New York on May 1, 1956, where he studied at the School of Visual Arts.

In the mid-1990s, Sale joined forces with screenwriter Jeph Loeb on a number of critically acclaimed and major projects, including Batman: The Long Halloween, Batman: Dark Victory, Superman for All Seasons.

Also, alongside Loeb, he co-created for Marvel the great “color” stories such as Daredevil: Yellow; Captain America: White; Hulk: Gray and Spider-Man: Blue.

In 1999 the cartoonist was recognized with the Eisner Award for Best Artist/Illustrator/Inker.

His contributions to the comics medium have been collected in the retrospective volume Black and White.

He is survived by his wife, Susan, and his children, Jackie and Sammy.

Do not miss: The Colors of Marvel, the best read on all occasions

SMASH, DC Comics Mexico and Marvel Comics Mexico join the tribute to the life of Tim Sale, an artist who set the course for stories that have become a classic.

For this reason, we offer you iconic works illustrated by Tim Sale, which should not be missing from your collection.

This is the mansion, with a recording studio included, that Tommy Lee put up for sale in Calabasas

Who Invented the Guillotine? | The terror of the French Revolution

At what age is an athlete at peak performance?

14 women who regretted going to the manicurist