Tiktoker goes viral for dressing up as Ugly Betty 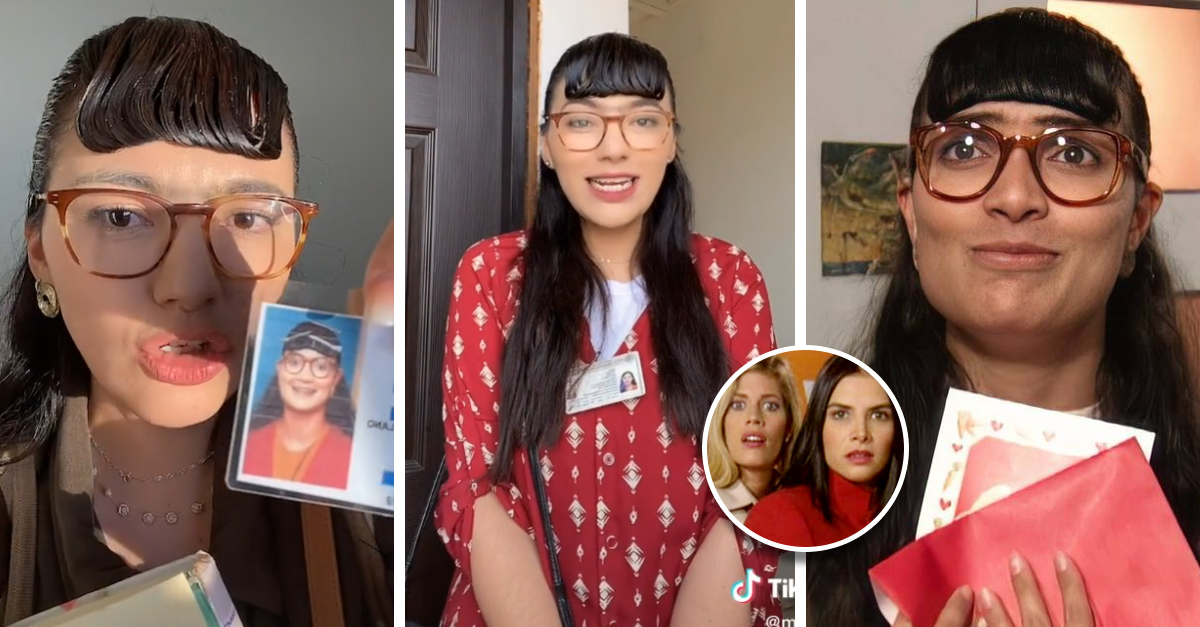 Ugly Betty It has become one of the most acclaimed telenovelas of all time, airing in more than 180 countries with dubbing in 25 languages. Its popularity is so great that it continues to be broadcast across platforms. streaming like Netflix and has even reached TikTok.

María Ordoñez, a user of said social network, has become a trend after dressing and acting like Betty herself and here we tell you more about her.

María Ordoñez, 33, has gone viral on TikTok for her incredible way of imitating Betty, the ugly one, impacting Internet users and fans of the soap opera, who affirm that the resemblance between the two is incredible, since their movements, physical appearance and way of dressing are identical.

His imitations are so good that he has managed to add more than 40 thousand followers and 731 thousand likes Until now.

Unfortunately the haters They were not lacking and their comments were so aggressive that Ordoñez was forced to close her social networks for a few days. Fortunately for all her followers, the tiktoker He didn’t take long to return to make them smile.

Marlene Favela’s daughter turns 3 and her father, George Seely, reappears with a tender message of congratulations