Thor: Love and Thunder insults the victims of Thanos 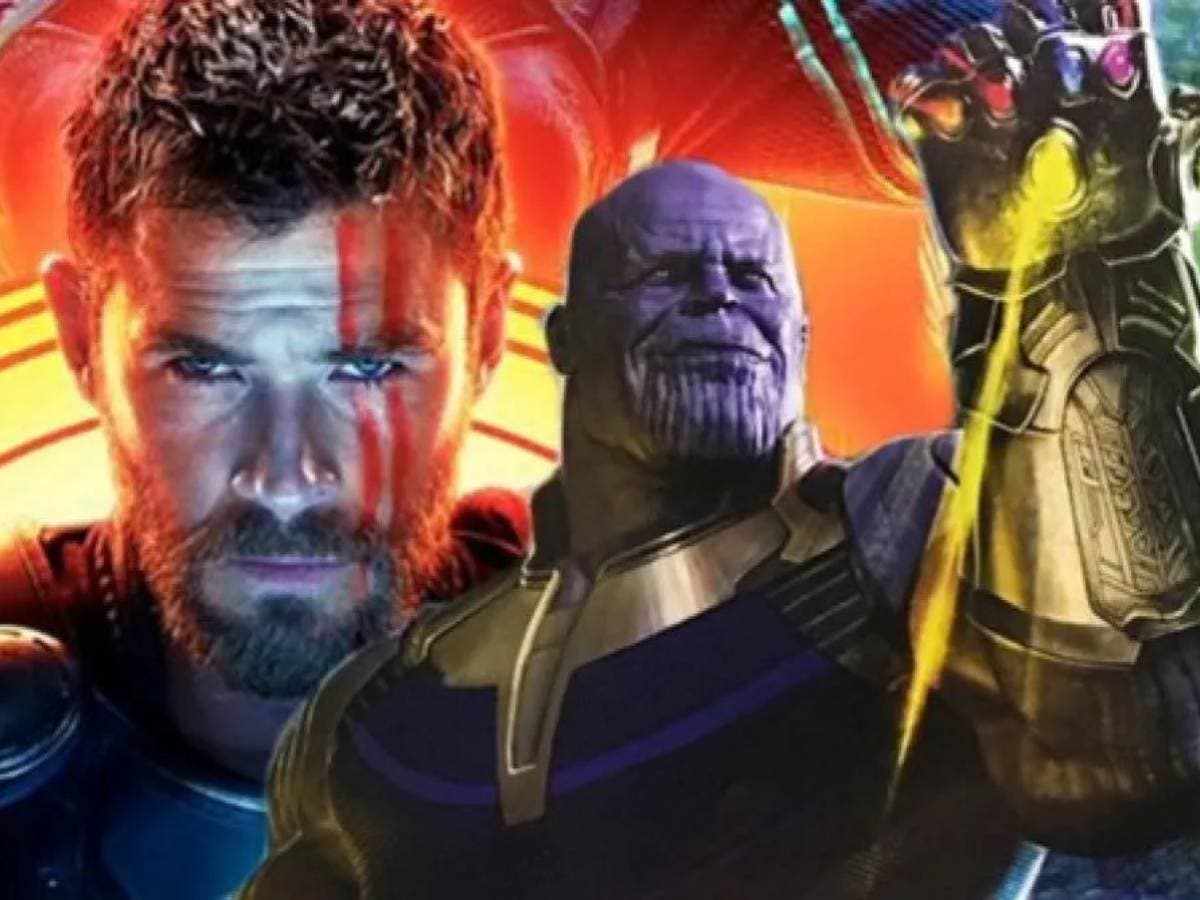 An easter egg from Thor: Love and Thunder connects directly with Thanos’ snap and pokes fun at the victims of genocide.

In a behind-the-scenes look at the set of Thor: Love and Thunder (via Entertainment Tonight), director Taika Waititi has revealed one of the many shops that make up the New Asgard theme park. The store is a tribute to Thanosthe great villain of Marvel Studios.

Walking around the area New Asgard with the protagonist of Thor: Love and Thunder, Chris HemsworthTaika Waititi points to an ice cream parlor called “Infinity Conez.” The font used is the same as that of Avengers: Infinity War. we can see the Infinity Gauntlet of Thanos holding a giant ice cream cone. Sweets pay homage to the six Infinity Gems that the villain used for his genocide.

Taika Waititi, the director of Thor: Love and Thunder, noted the store in the behind-the-scenes video itself. He also joked that “Infinity Conez,” the ice cream shop in homage to Thanos, would move from the Marvel Studios movie to real life in the future.

“As you can see here, a very special little invention just for the movie. I have heard quite knowingly that one day it will come to real life. This ice cream parlor is called Infinity Conez.”

An ice cream parlor that could spark a fictitious debate

It’s a bit strange that New Asgard has dedicated an entire attraction around Thanos’s weapon. We’re talking about the man who wiped out half the universe. The visitors we see in Thor: Love and Thunder could be taken as a great disrespect to the victims of the click of the mad titan the existence of the “Infinity Conez” ice cream parlor.

Additionally, the Asgardians were one of the first groups to face the wrath of Thanos, when the Mad Titan embarked on a quest for the Infinity Stone at the start of Avengers: Infinity War. Therefore, it is a bit strange that the inhabitants of New Asgard in Thor: Love and Thunder joke about what happened in the past. Especially, after the resulting five-year gap.

Merlina: trailer with the first look at Christina Ricci and Uncle Lucas

You can attend the World Cup without a Covid test

The trailer for Robert Zemeckis’s ‘Pinocchio’ for Disney + contains everything we know about the original: it only remains to be seen if it will maintain creativity or be simple nostalgia