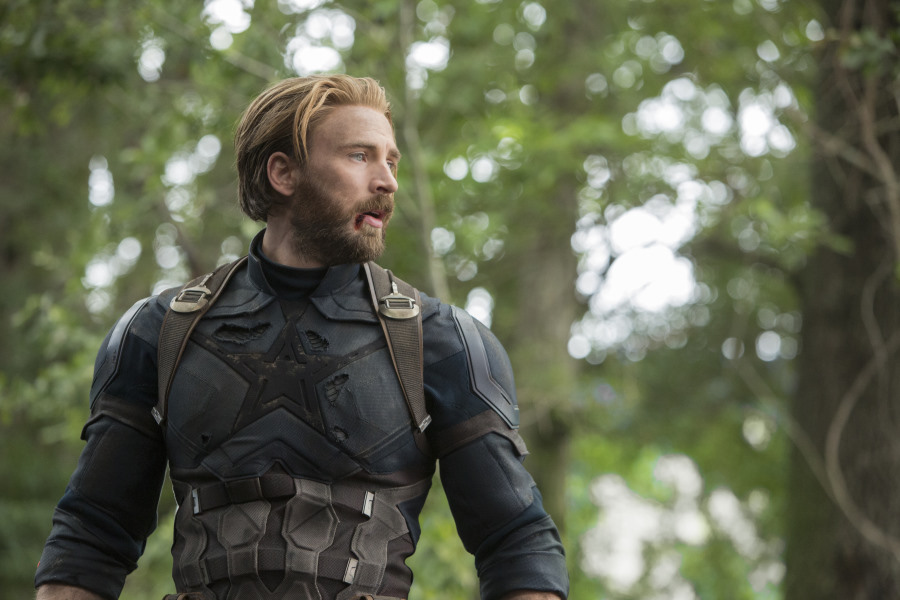 One theory points to the return of Chris Evans as Steve Rogers in the MCU, without the need for the World War II veteran to be Captain America again.

After the events of Avengers: Endgame, the path of Steve Rogers as Captain America came to an end, and the mantle of the Sentinel of Liberty was in the hands of Sam Wilson, but this does not mean that an eventual return of Chris Evans is ruled out in the MCU.

Do not miss: Will he return? Chris Evans misses (partly) Captain America

As SMASH reported to you, Chris Evans recently stated that if Marvel Studios is to seek his return, the story would have to be extraordinary, without risking the legacy built over a decade.

“It would have to be perfect. It would just be terrifying to shake something that is so dear to me. That role means a lot to me. So to see him again would be a difficult task”.

How would Steve Rogers return to the MCU?

This return could materialize from one moment to another. A theory that the CBR site shares tells us that the Secret Avengers could come out of the shadows of the MCU with Steve Rogers as their leader.

After Avengers: Endgame, so far in phase four of the MCU, no team has been formed that brings together heroes in a project similar to the Avengers.

With the possible arrival of teams like the Young Avengers, the New Avengers, and the next Thunderbolts movie, the theory of the formation of the Secret Avengers grows, which would be commanded by Steve Rogers.

Some of the recruits of this new formation of the Secret Avengers would be War Machine, Valkyrie, Ant-Man as a spy and Sharon Carter, who would serve as Steve Rogers’ right-hand man, although she could be a double agent.

Also in the MCU have debuted characters like Moon Knight, Kate Bishop, Yelena Belova, in addition to the next arrivals of Nova and Wonder Man.

With this team, the MCU would be nurtured by groups that can contain threats greater than Thanos and his army.

Do not miss: The Marvel movie about the Thunderbolts already has a director

The Winter Soldier arrives at SMASH and Marvel Comics Mexico

For more than 50 years, the Soviets employed a covert agent. An unstoppable, undetectable assassin known as the Winter Soldier—to assassinate key political figures in the West.

What is your identity? Bucky Barnes! Who was the partner of Captain America, who was thought to have been killed in the last days of World War II.

Now, Winter Soldier is back. He works under the ruthless General Lukin—who obtained the Cosmic Cube, a weapon with unlimited power that can alter reality.

SMASH and Marvel Comics Mexico bring you Captain America: The Winter Soldier, the Complete Collection, a story by Ed Brubaker that you cannot miss

How is Obi-Wan Kenobi different from other Star Wars series?