This was Tim Burton’s concept art for Joker 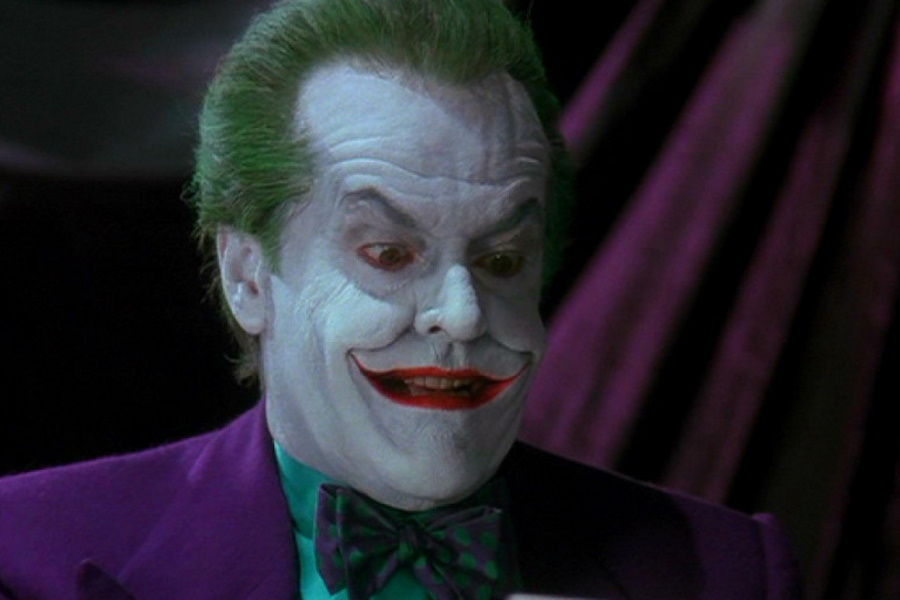 Find out how Tim Burton conceptualized the Joker look for the 1989 film Batman, in which Jack Nicholson played the villain

One of the DC Comics movies that marked an era in its history is Batman, released in 1989, which was directed by Tim Burton, and whose first nemesis on the big screen was Joker.

Do not miss: Batman: His legacy more than three decades after its film premiere

Tim Burton is characterized as a filmmaker who works on the visual details of his productions, proof of this is Batman Returns, and other accounts such as Edward Sissorhands, Mars Attack and The Nightmare Before Christmas.

The filmmaker, whose gothic style is unmistakable, is a fan of comics, and for the story of his film he took elements from The Killing Joke, specifically the origin of the Joker told by Alan Moore and Brian Bolland.

For the first Batman movie, Burton made a series of sketches for Joker, which were revealed in the book The Art of Tim Burton, published in 2009.

Burton kept the basics of the Joker’s costume, such as the color purple, although he tried to wear his outfit in various styles, such as the hat or a scarf.

You can now enjoy the first Batman film in home video formats, movie channels and on the HBO Max digital platform.

Batman: From the big screen to SMASH and DC Comics México

Nicholson… Keaton… Basinger… Following the success of the Batman movie, DC Comics set out to attract as many moviegoers as possible to comic book stores, and their first step was an official adaptation of Tim Burton’s new blockbuster.

Created by comics legends Dennis O’Neil and Jerry Ordway, and published at a time when home video was still in its infancy, Batman: The Official Warner Bros. Movie Adaptation. it became the “second round” of the film for countless fans… and for many, it opened the door to a new world of sequential storytelling.

SMASH and DC Comics Mexico bring you Batman: The Official Warner Bros. Movie Adaptation, in an edition with never-before-seen content, in an authentic collector’s item.

4 essential disaster movies to watch on Netflix, Amazon Prime Video, HBO Max and Disney+ if you enjoy an overdose of destruction

Ten ideas on how to decorate and create your meditation corner