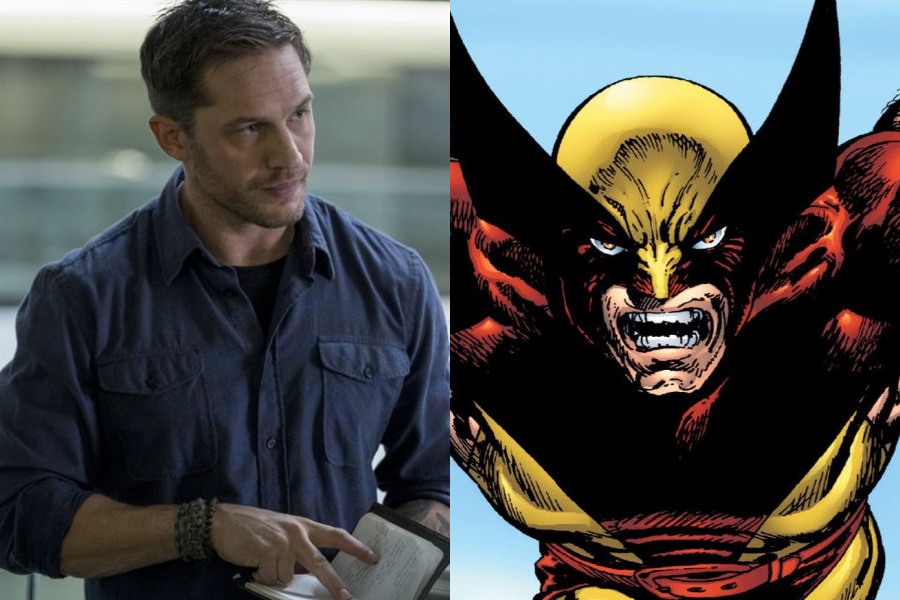 Despite the fact that the chances of seeing Tom Hardy as Wolverine are slim, if not nil, a fan art circulates on social networks where the British wears the mutant suit

Since 2018 Tom Hardy has been the interpreter of Eddie Brock / Venom, who has starred in two films and is already preparing the third, although that does not end the desire of some fans to see Tom Hardy as Wolverine.

It may interest you: Venom 3: Tom Hardy will be a screenwriter for the new installment

This was even taken to social networks, where a user who identifies himself as JPH Photoshop shared the image of Tom Hardy as Wolverine on his Instagram account.

“I really want Tom Hardy to be Wolverine”, assures the user in the message that accompanies the fan-art.

As SMASH anticipated it, Tom Hardy announced that he is already working on the script for Venom 3, whose title and possible release date will be announced in the medium term.

With the dismissal of Hugh Jackman as Wolverine, after 17 years of playing him on the big screen, the possibilities are opened for the character created by Len Wein to start a new era, now at Marvel Studios.

Actor Taron Egerton is the main candidate to keep the role of the mutant within the Marvel Cinematic Universe, while other candidates such as Henry Cavill and Anthony Starr (The Boys) are also considered to take the role.

Kevin Feige, the president of the studio, will shortly announce the projects where the X-Men are involved in the Marvel Cinematic Universe.

Don’t Miss: This Is What Henry Cavill Would Look Like As Wolverine, And It’s Disappointing!

Weapon X, an unmissable event that comes to SMASH and Marvel Comics Mexico

Having robbed him of his humanity, and stripped him of everything to the core, Wolverine became a weapon of mass destruction.

VIDEO: Cynthia Rodríguez asked Santa Claus for a baby and that was the tender moment