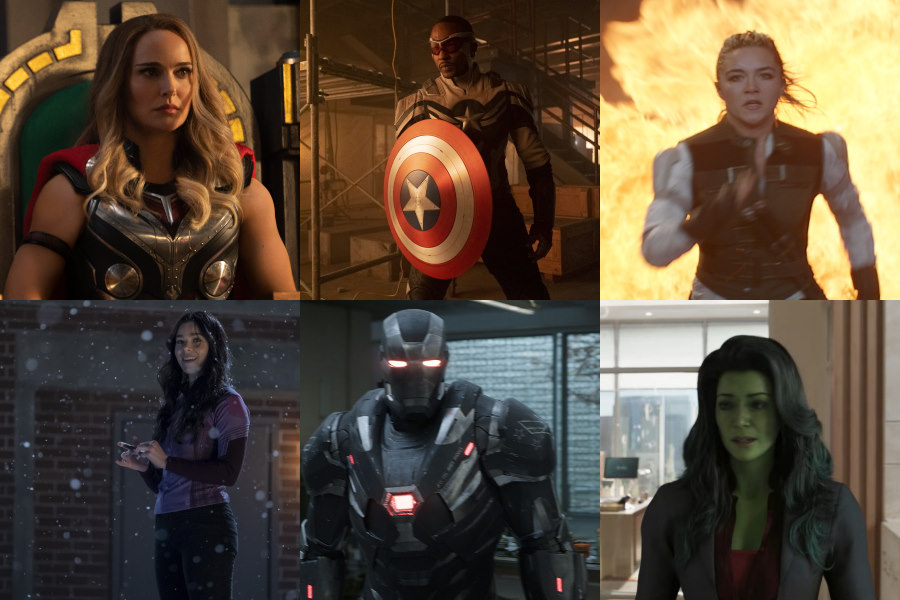 New blood! A designer shared an illustration on networks with the possible alignment of the New Avengers within the MCU

Avengers: Endgame was the last time that allowed us to see the original lineup of the team, so it is expected that in phase four or five of the Marvel Cinematic Universe the most powerful heroes on the planet will return as the New Avengers.

Do not miss: Xochitl Gomez hopes that America Chavez will join the Young Avengers in the MCU

In the background of the illustration, the original members of the Avengers can be seen.

Among the militants of the New Avengers would be Wiccan and Speed, whom we saw in WandaVision, Patriot (Sam Bradley) in Falcon and the Winter Soldier, Kid Loki in Loki, Kate Bishop in Hawkeye, and the debut of Ms. Marvel in his eponymous series.

It may interest you: Avengers No More? Avengers: Endgame is the final Avengers movie, says Kevin Feige

When a shocking attempt on Bucky Barnes’s life reunites him with Sam Wilson, the two friends find themselves in a frantic race to uncover Hydra’s new leader before a mass-casualty incident heralds the world’s resurrection! of the terrorist group!

SMASH and Marvel Comics Mexico bring you Marvel Básicos – Falcon & Winter Soldier: Cut off a head, a plot from Derek Landy’s pen and the strokes of Federico Vicentini