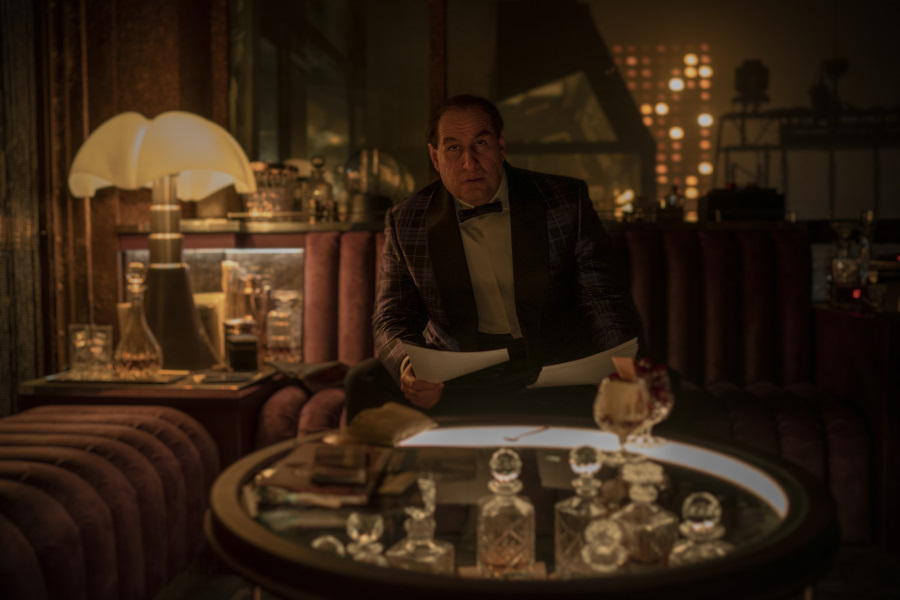 The first image designs that were planned for Penguin in The Batman were inspired by Scarface, as shown by designer Glyn Dillon

The Batman marked its difference from other productions of the Dark Knight in the cinema by presenting a dark detective story, and with it the main villains, Riddler and Penguin presented some costume design changes in relation to their outfits in the comics.

Do not miss: Video: This is how Colin Farrell became The Penguin for The Batman

Costume designer Glyn Dillon, who was part of the production team for The Batman, shared the concept art he’s done on Batman’s enemies, the Penguin and the Riddler.

Although the characterization of Oswald Cobblepott, played by Colin Farrell, was that of an elegant businessman, Dillon’s first ideas sought to present Penguin with a white suit, resembling Tony Montana, Al Pacino’s character in Scarface.

Matt Reeves and his production team chose to give Farrel a look inspired by John Cazale’s character Fredo in The Goodfather II.

Farrell will return for the spin-off series that HBO Max will produce based on the criminal career of Oswald Cobblepott and his rise as one of Gotham’s most important mob leaders.

The Batman is now available through digital video stores and the HBO Max digital platform.

You can also read: Did Danny DeVito like Collin Farrell’s Penguin?

Penguin, the knight of crime arrives at SMASH and DC Comics Mexico

Violent, vindictive, calculating and resourceful, Penguin presents himself as a sophisticated gentleman, but his need for respect and power is what really fuels him.

From his bombastic beginnings as the master of “aviary” crime, to becoming one of Gotham’s most vicious mobsters, Penguin stands tall among Batman’s oldest and brightest foes.

SMASH and DC Comics Mexico brings you Batman Arkham: Penguin. A volume that compiles some of the best villain stories from the minds of classic creators.