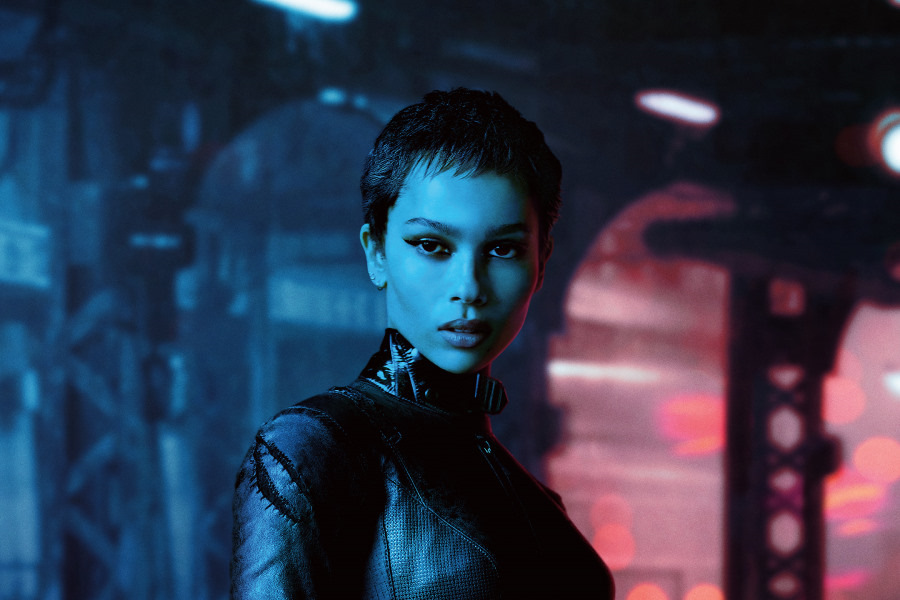 Before the return of Zoë Kravitz as Catwoman in The Batman 2, a fan art circulates on social networks with the costume that the antiheroine could use

In 2022, and after almost a decade without a solo film, the Dark Knight returned to the big screen with The Batman, a film that had actress Zoë Kravitz in its ranks as Catwoman, who could return to The Batman 2.

Do not miss: Warner Bros. confirms that The Batman will have a sequel!

Given this possible return, fans have begun to glimpse what Selina Kyle’s suit would look like for the sequel to the film starring Robert Pattinson.

This suit would present a change in relation to the mask that Kravitz could now wear, who at the end of the tape left Gotham in the direction of Bludhaven, a nearby city, in which Nightwing operates in the comics.

Despite the fact that both Bruce Wayne and Selina Kyle come from diametrically opposite social circles, Zoe Kravitz defines the relationship between Batman and Catwoman as that game between cat and mouse.

“There is a very deep soul connection, even though they see things differently and come from very different backgrounds. I think they are actually fighting for the same thing and they are both people who really believe in justice.”.

The Batman achieved in a month and a half on the billboards of various countries of the world the figure of 750 million dollars. This result encouraged Warner Bros. to make the sequel official.

The Batman is available on the HBO Max digital platform and on the HBO network.

It may interest you: The Batman and the New York urban legend that inspired the creation of the Batcave

She is the most skilled cat thief in the world, and an adversary and lover of Batman. But she’s had enough of Gotham City and needs a break from the Dark Knight. What better escape than a European vacation? But not everything is fun and games, because there is business to attend to…

While there, Catwoman must battle some of Batman’s deadliest villains…and go claw to claw with a homicidal Cheetah! It’s an incredible tale about Gotham’s most notorious cat thief.

SMASH and DC Comics Mexico bring you Catwoman: When You’re in Rome compiles the 6-part miniseries from the Eisner Award-winning team: Jeph Loeb and Tim Sale.

Of the tailor suit and its derivatives

The most beautiful desserts that you can give to anyone

Florence Pugh did her first big job in this formidable adaptation of a classic of Russian literature.