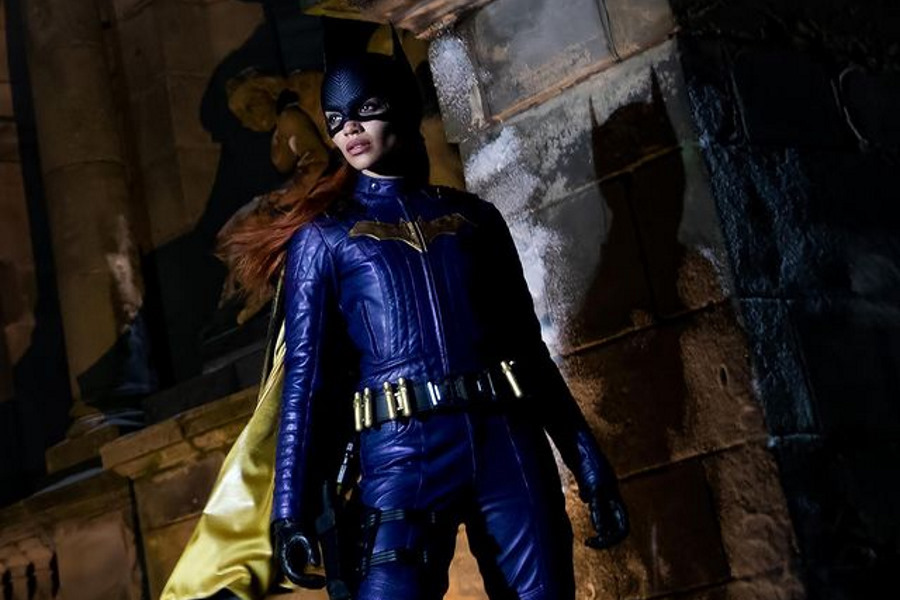 A fan art is circulating on social networks where we see Leslie Grace in one of the classic Batgirl costumes, a character who will have her solo tape in 2022

One of the most anticipated movies in 2022 is Batgirl, starring Leslie Grace, who in recent weeks unveiled the suit she’ll wear as Burnside’s vigilante.

Although there is still no official date for the premiere of Batgirl, either on social platforms or in theaters, the creativity of the fans does not stop.

In a new fan art that circulates on instagram we can see what Leslie Grace would look like in one of the classic Batgirl outfits.

Artist smartsheep.art shared the design for Lesliue Grace’s look in the Batgirl costume that we saw in Gail Simone’s stage at the head of the title, in The New 52 stage.

It may interest you: Cut and fit! Batgirl has finished filming

Justin Bieber fans claim to be scammed in Meet & Greet

Are Tom Brady and Gisele Bundchen SPLIT? This is what is known