This is what Austin Butler looks like as Green Arrow 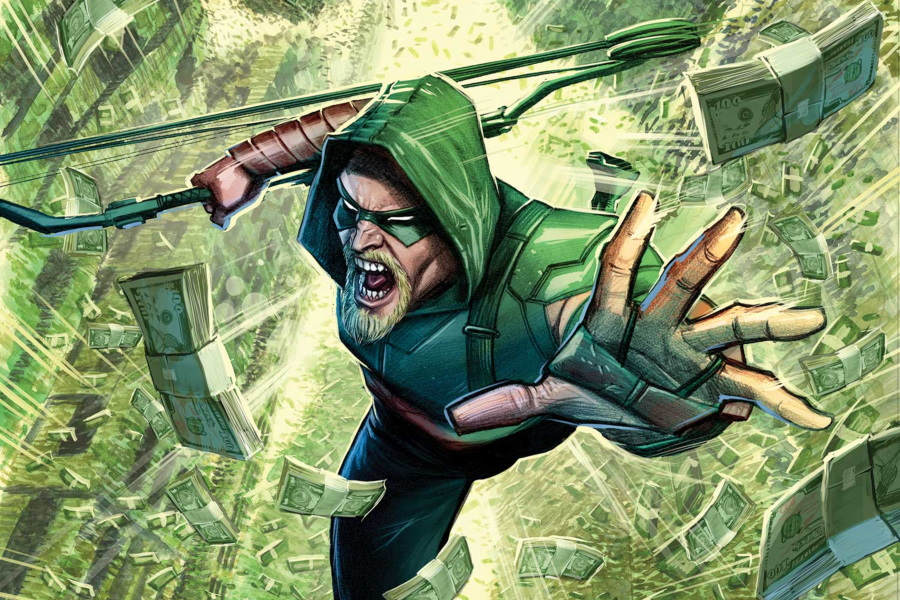 The DC Universe continues to explore stories and characters to share on the big screen, and one of the projects that DCEU fans ask for is Green Arrow, a hero that Austin Butler could play on the big screen.

It may interest you: Green Arrow and the differences between the comic and the series

Butler has begun to gain fame thanks to his participation in films such as Once Upon a Time … In Hollywood and recently in the film Elvis, where the California native plays Elvis Presley.

Given the insistent reports that point to Austin Butler as the interpreter of Oliver Queen / Green Arrow on the big screen, the graphic artist known as Josh Clements shared on his Instagram account a concept art with the image of the actor as the Emerald Archer.

It should be noted that both Warner Bros. Pictures and DC Comics have not yet disclosed their plans to incorporate Green Arrow on the big screen.

In 2019, the Arrow series ended broadcasts, after eight seasons on the air, and at the moment it has been the only live-action project focused on the hero created by Mort Weisinger and George Papp.

Oliver Queen, a spoiled trust fund activist with a taste for thrills, doesn’t care too much about anyone or anything, including himself. But after a shocking betrayal by one of his most trusted employees, Queen finds himself marooned on a desert island, where he soon discovers something that matters to him: survival!

Armed with only a makeshift bow and handmade arrows, the once-idle playboy now struggles to stay alive in his new, unforgiving environment, while battling the violent drug dealers responsible for his abandonment. For the first time in his life, he must find the strength within himself to seek not only revenge, but justice.

SMASH and DC Comics Mexico brings you Green Arrow: Year One. A six-episode miniseries by the award-winning creative team of writer Andy Diggle and artist Jock.

Reveal cause of death of Jason David Frank, the ‘Green Power Ranger’

Jason David Frank, the green Power Ranger, has died at the age of 49

What did David Jason Frank die of? The “Green Power Ranger”