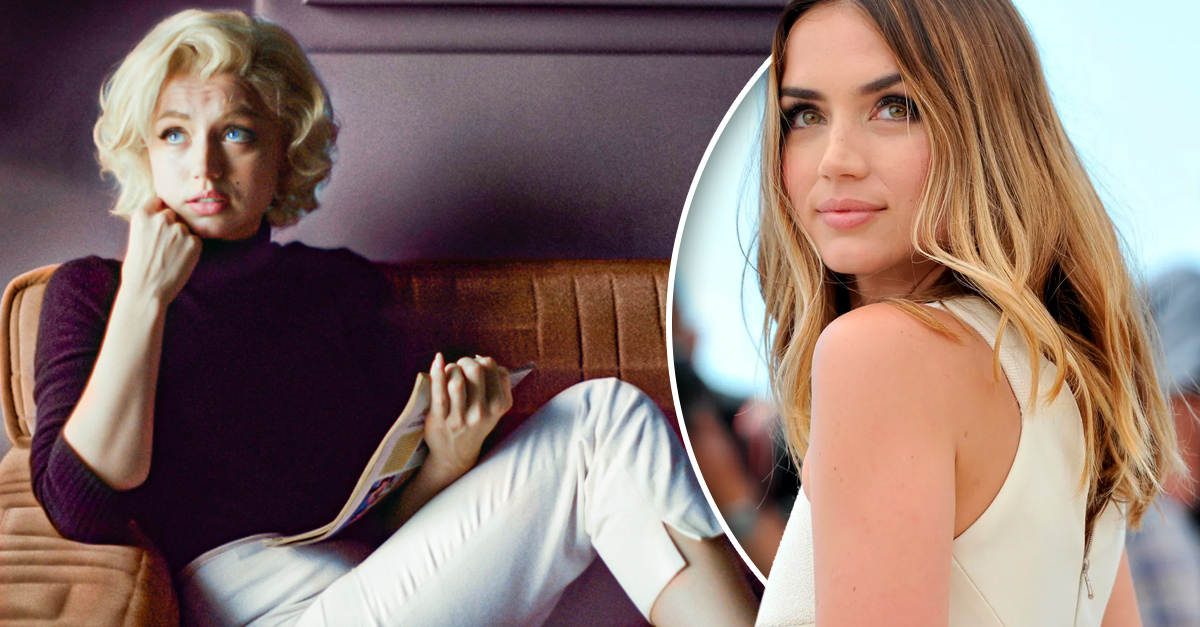 Netflix just released the first teaser trailer of Blondethe film that will take us to know some details about the life of the iconic Marilyn Monroe.

The clip, lasting less than a minute, already creates expectations among specialized critics, especially for the performance of actress Ana de Armas, who will play Marilyn in a way never seen before.

The characterization that Ana de Armas made to become Marilyn Monroe has been applauded in networks, because it makes us believe that we are really looking at Marilyn.

The film is directed by Andrew Dominik and is based on the novel Blonde, by writer Joyce Carol Oates, detailing some of the biggest moments in Marilyn’s life and career, including her performances in musicals and romantic relationships.

Blonde will premiere on Netflix on September 23 and is expected to quickly be placed in the top ten of the platform streaming.

‘Beijing Express’ was the perfect format. Then came Mediaset.

Madisynn gets her individual poster in She-Hulk