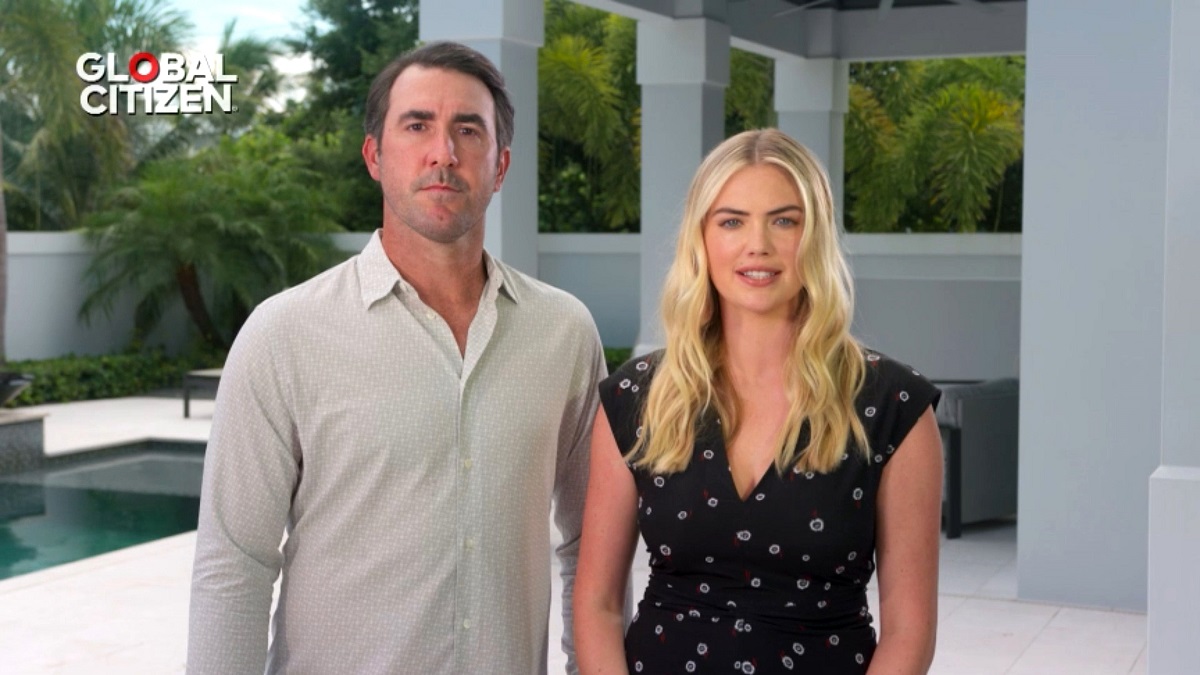 The couple made up of Kate Upton and Justin Verlander have already moved permanently to New York City after the former Houston Astros player signed a two-year contract and $86.7 million dollars with the New York Mets.

Contrary to many athletes, who live in rented mansions not knowing when they will move to the city or even to the country, the couple is very clear about their goals and they are already in talks to buy an impressive and very beautiful penthouse in what is known as Beckford Tower, located on the Upper East Side and very close to the East River.

The property, according to information released by the New York Post, was originally launched on the market, in the spring of 2022, by $20 million dollarsbut the lack of interested parties led their owners to relax their claims and ask $16.75 million dollars.

So far it is unknown if this will be the figure that the couple will pay, since they have not yet signed a contract, but it would not be surprising if it was even less.

The kitchen, which is open and very well lit, is equipped with white cabinets, high-end appliances and a central island that works to prepare food, but also as a breakfast area for three people.

In addition to this penthouse, in recent years the couple bought a mansion in Jupiter, Floridafor $6.55 million dollars and they parted with their old home in Beverly Hills, which was bought by the actor Timothée Chalametin May 2022, after disbursing $11 million dollars.

To see more images of the interior of your new future home, click here.

James Gunn’s Method for Writing I Am Groot’s Dialogue

What happened to the Dahmer family and the sole survivor?

Carlos Alcaraz will miss the Australian Open due to injury

Guadalajara among the destinations you should visit this 2023: NYT