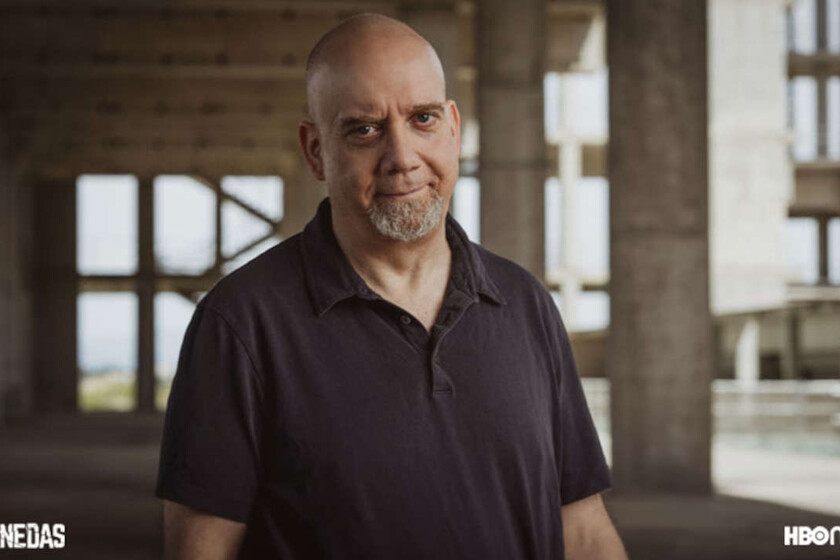 What a blow of effect Álex de la Iglesia has just given with season 2 of ’30 coins’. The HBO Max series is still filming and has just announced the signing of none other than Paul Giamatti.

The award-winning star of ‘Billions’ and ‘American Splendor’, among others, joins the series as Christian Barbrow, billionaire science and technology guruwriter of science fiction novels and leader of the “Brotherhood”, a mysterious organization made up of members of the world’s elite.

Giamatti joins Najwa Nimri as the main additions to the cast of the series, which features Miguel Angel Silvestre, Megan Montaner and Eduard Fernandez as protagonists. In the words of De la Iglesia:

“Paul Giamatti is probably one of the best actors in the American film industry. HBO gives me the incredible opportunity to work with him. I would also like to thank his team who, fortunately, knew my filmography. Thank you for the trust”

Co-written between Álex de la Iglesia and Jorge Guerricaechevarría this season 2 of ’30 Monedas’ shows us a desolate Pedraza, with most of its neighbors locked up in the psychiatric hospital. On the one hand, Paco tries to take care of Elena, who lies in a coma… but terror lurks and the group of heroes will face a new enemy while the question arises as to what has happened to Father Vergara.

for now, We don’t have a release date for this season 2since it is still in the recording process in various locations in Spain, Italy, the United States, France and the United Kingdom.

15 funny images in which everything happens at once

Marvel reveals premiere window of its next series