This is the most beautiful town in Spain according to the UN, which considers it the best in the world to visit this year 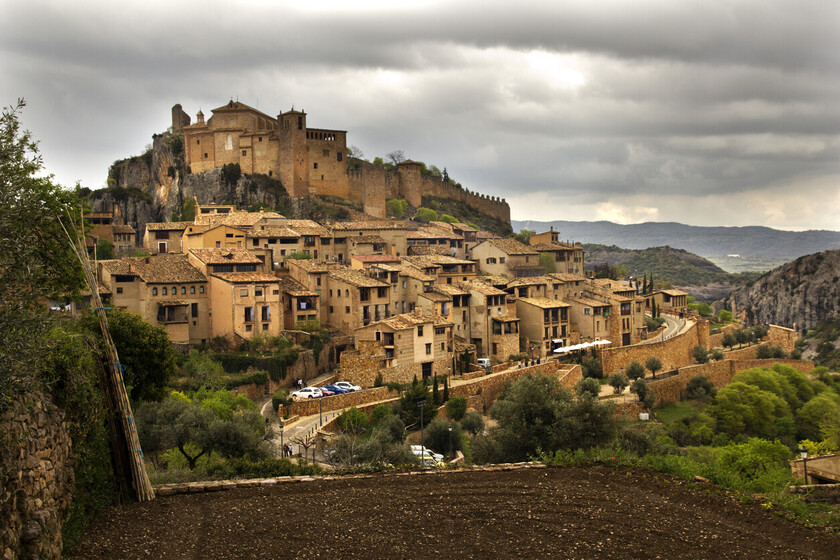 Among the towns that The World Tourism Organization (the specialized agency of the United Nations for the promotion of responsible, sustainable and accessible tourism for all) recommends around the world for this 2023, there are three Spaniards. In fact, we had already told you about the medieval jewel that is Rupit, less than two hours from Barcelona. However, we cannot fail to pay him the tribute that another of them also deserves. This is Alquézar, a municipality and town in the Somontano de Barbastro region, in the province of Huesca, autonomous community of Aragon.

Just 48 kilometers away from Huesca and about 124 kilometers from Zaragoza, a place declared a Historic-Artistic Site opens up between limestone landscapes. It is Alquézar, at the top of a meander of the Vero river, one of those medieval towns that makes you travel back in time just by walking through its narrow cobbled streetsin addition to its other corners full of magic and charm.

Now, as its name indicates (collegiate church of Santa María la Mayor), it is dedicated to Santa María and is perfect for appreciating the traces that the different artistic currents have left behind. in the passing of the centuries.

However, this is not the only spots that no traveler can miss. And it is that sections of his Wall (double canvas crenellated and protected by several towers) and the watchtower. You can also see the occasional fragment of a 9th century Romanesque church that has been integrated into a 14th century cloister.

Also a must-see are its Sonrisa de viento viewpoint, where you can enjoy a spectacular sunset over this picturesque town of Huesca, and the Plaza Mayor, the meeting point par excellence of any self-respecting traditional town. Although if what interests you is its natural environment conducive to canyoning in the river canyon, you can visit its famous walkway route and even see caves with rock art.

long live maxi scarves to deal with the cold

The Boys 3 receives an award for a disgusting scene

For less than 90 euros, these are the Columbia jackets that Springfield puts on in its sales to face the cold wave with style

Jennifer Lopez reveals photos of her wedding with Ben Affleck