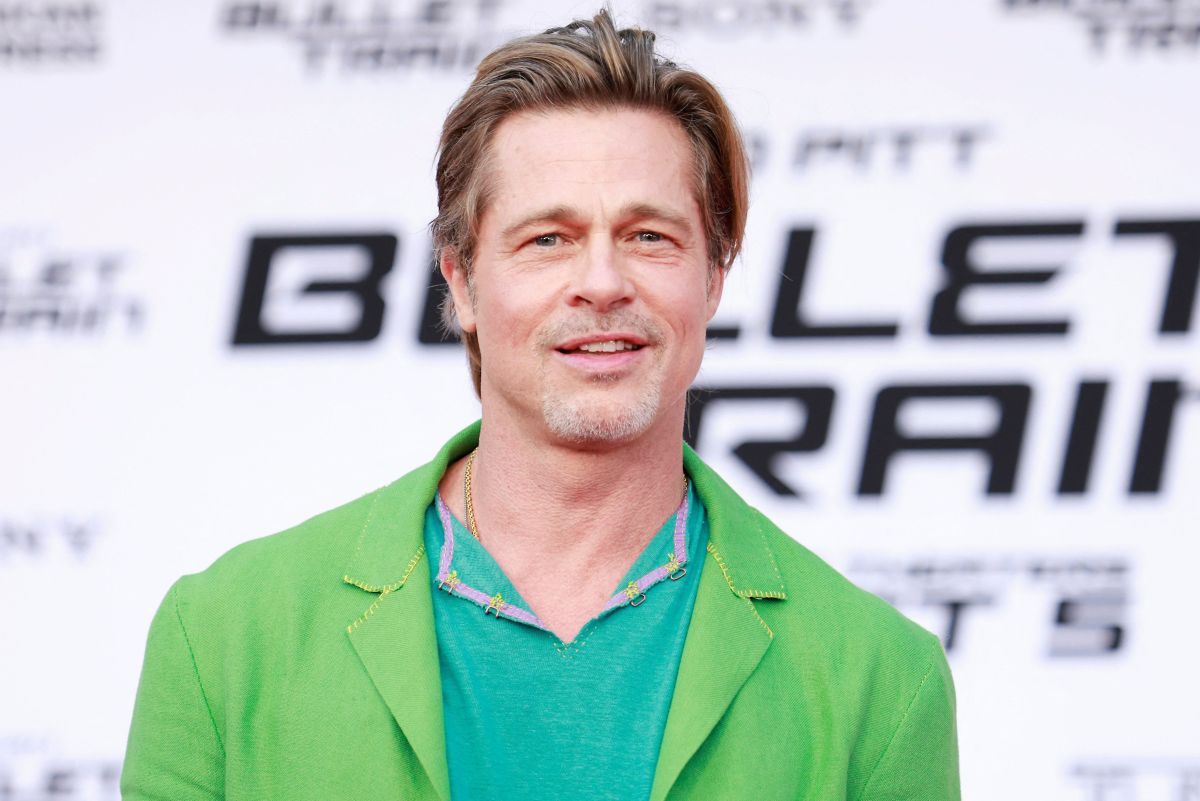 The renowned actor Brad Pitt, 59 years old and who currently maintains a sentimental relationship with the jewelry designer Ines de Ramondecided to put up for sale the imposing mansion that he has owned for nearly 30 years and that he shared, at the time, with his ex-wife, Angelina Jolie and their children.

According to People, which was the outlet that broke the news, the ‘Babylon’ star is requesting about $40 million dollars for the beautiful residence you have in Los Feliz, Californiawhich has been decorating, expanding and adapting to their needs.

The current property has nothing to do with the one he acquired, in 1994, for only $1.7 million dollars. At that time the house belonged to the actress Cassandra Peterson and its dimensions were much smaller. Over time, Pitt was acquiring the adjacent lots and building a real real estate monster.

The source consulted by People explained that the house is currently too big for Brad Pitt, so the protagonist of ‘Troy’ is looking for something smaller, since he no longer shares a roof with the children he had and adopted with Angelina Jolie.

“According to the source, Pitt’s reason for selling the 1.9-acre property is because he is ‘looking for something smaller’ in the Los Angeles area,” People magazine reported.

The current house has a swimming pool with its respective spa area, a tennis court and even a skating rink, which makes it the ideal place for families with children or young people.

Ana de Armas went from suffering deficiencies in Cuba to having luxurious mansions in the United States
Alejandro Sanz opens a mansion with his partner after running away from his rented house in La Finca
Shakira builds a wall, in true Trump style, to separate her house from that of her ex-in-laws
Get inside the desert resort where Kanye West spent his honeymoon with his new wife

Marvel has outshone DC at Comic-con 2022, but its avalanche of titles could be heralding the end of the superhero bubble

Who will win ‘Drag Race Spain’? These are the strengths and weaknesses of the finalists of this season 2

I have more important things than tennis to attend to

Amaia Salamanca has the ankle boots that elevate any look

ANIMAL: 30 years with the same desire