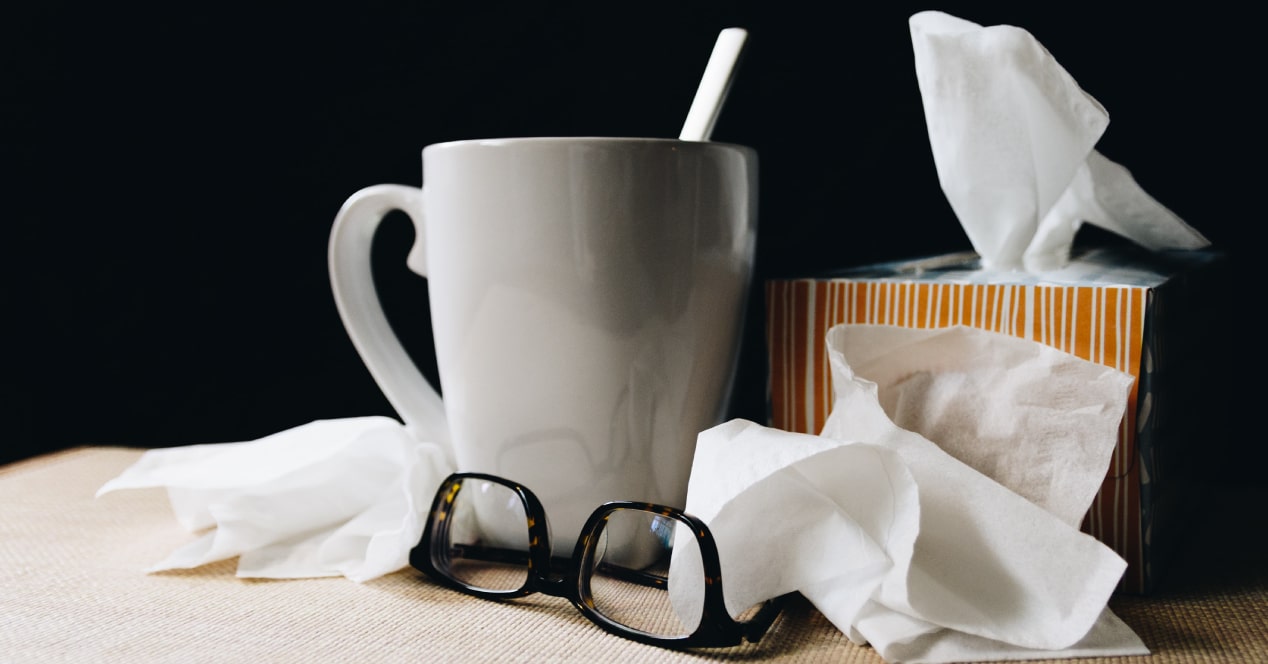 You may have heard at some point that we should avoid consuming dairy products when we have colds because milk produces mucus. Although this may sound like a Chinese legend, there may be some truth to it. However, studies in this regard are still inconclusive.

For people with a milk allergy, congestion and increased mucus production is a common reaction. However, for most people, drinking milk with a cold can only make the phlegm feel worse because the milk coats the mucus, making it feel thicker.

Colds, the flu, and other upper respiratory infections cause a runny nose, congestion, cough, sore throat, and sometimes fever from the virus invading the body. These symptoms are a defense mechanism, a way the body tries to get rid of what’s making it sick. Increased mucus production is one of the body’s ways of fighting infection, and while it’s not fun to deal with, it actually serves a purpose: the invader gets trapped in the mucus and is expelled when we cough up phlegm or blow our noses. nose.

Whether or not drinking milk contributes to congestion is still debated. Some early studies designed to test the theory that dairy products increase mucus production found that it does not. One study measured mucus production by weighing tissues after people blew their noses and found that dairy had no effect on the volume of mucus expelled.

Another study looked at how people felt after drinking cow’s milk or soy milk and the results were the same. The participants did not know what type of milk they were drinking but reported very similar symptoms. Although both studies concluded that there is no evidence that dairy has an impact on mucus production, more recent research suggests otherwise.

A 2019 study found that a Dairy-free diet can reduce mucus. The researchers randomly assigned people to eat dairy or not for six days and found that self-reported levels of congestion were lower in the non-dairy group. However, this study did not look at people with a cold or any kind of virus, just people who complained of excessive mucus production.

Other research hypothesized that the effect milk has on mucus production depends on genetic makeup of the person and the type of milk protein. The theory is that the A1 casein protein, which is normally found in cow’s milk, stimulates the production of mucus in the intestines of some people, which circulates throughout the body and causes congestion. However, this research is limited and human studies are needed before concluding a genetic link.

FIFA threatened “unlimited sanctions” for the use of the rainbow bracelet