This is the documentary for those nostalgic for Star Wars 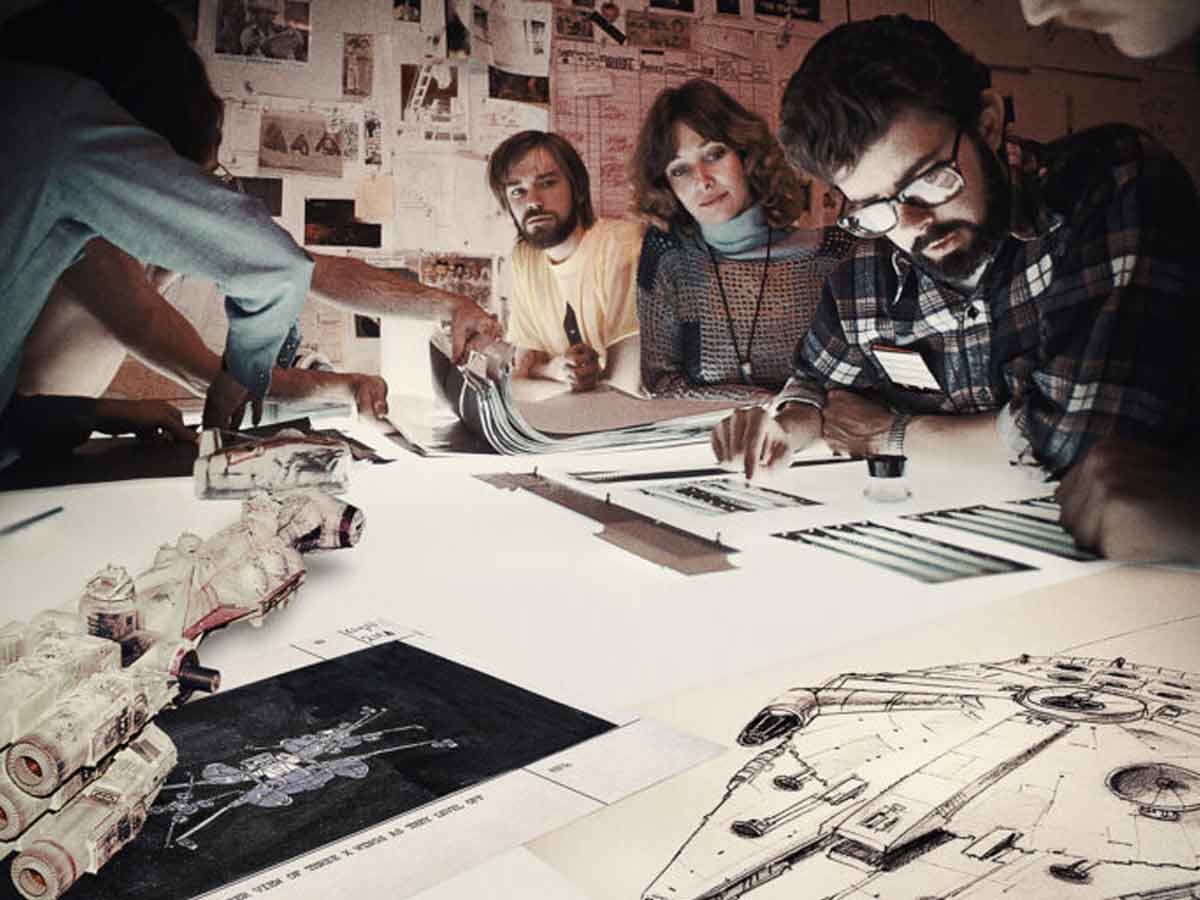 Many people have grown up with Star Wars and now we can see how they made the movies of the great science fiction saga.

Disney Plus will present a new documentary about Industrial Light & Magic (ILM)the special effects company that revolutionized cinema and was created to make his vision a reality george lucas of starwars.

Here we leave you the trailer of Disney Plus Light & Magic:

Although it all started with starwarswe can verify that they have made the special effects of films as important as Indiana Jones, Terminator 2, Willow, Jurassic Park, Transformers, Pirates of the Caribbean, The mummy, The Avengers and much more. They have also gathered a lot of talent for this six-episode documentary as it will be directed by Lawrence Casdan and will feature the executive producers Ron Howard, Brian Grazer, Justin Wilkes, Lawrence Kasdan, Kathleen Kennedy Y Michelle Rejwan. In addition, they will reveal their experiences with Industrial Light & Magic two geniuses like george lucas Y james cameron. Two of the most influential directors in the history of cinema.

The industry would not be the same without this special effects company.

As the trailer itself indicates, Industrial Light & Magic for 47 years he has won 16 Oscars making more than 350 films. But he also has a lot of innovative work since they were the first to use a motion control camera in Star Wars: A New Hope (1977). They also created the first character created entirely by computer, such as the gentleman in the window of The secret of the pyramid (1985). Never before had morphing been used in film until the scene in Willow (1988) in which the sorceress Fin Raziel undergoes a series of transformations into different animals. Without forgetting that they created complete and highly detailed living beings like the dinosaurs of Jurassic Park (1993). So we must recognize how important this company has been, since today’s cinema would not be the same.

The documentary Light&Magic will be released on July 27, 2022 in Disney Plus. The streaming platform where all the series and movies of starwars.

Stationery gives away school supplies to those in need

Star Wars is making a series about Mindfulness