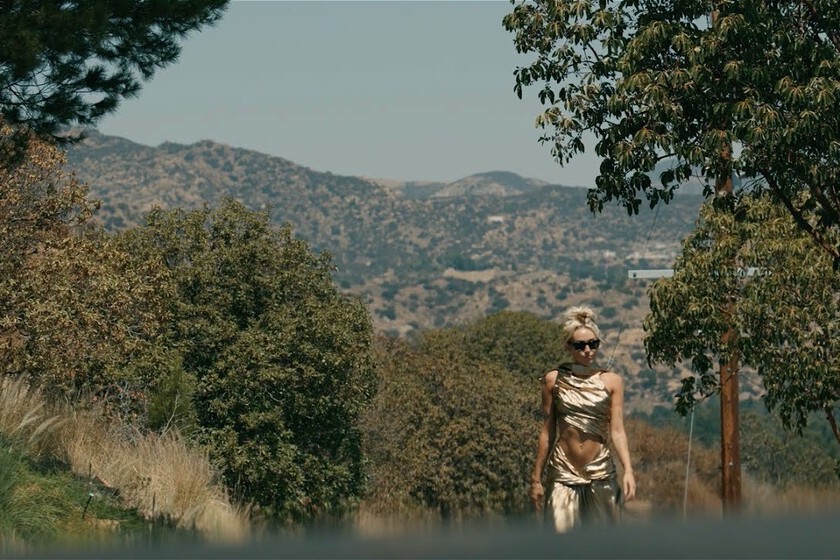 2023 has started strong with many salseos and shocking news such as the return of Tamara Falcó and Inigo Onieva. After Shakira set the RRSS on fire with her songs along with Bizarrap, Miley Cyrus released a new song to coincide with her ex-husband’s birthday, Liam Hemsworth, and dedicating it. After knowing different data that made the singer’s video clip a masterpiece, Tiktok brings us a new theory that involves a very famous Hollywood actress.

With a song full of references both in the lyrics and in its video clip (she rented the mansion in which he was unfaithful to record the images), now TikTok has noticed small details that could be dedicated to Jennifer Lawrence, an actress who shared leading role with the actor in The Hunger Games and confessed that she had kissed him off camera.

One of the most striking looks in the video clip is the one that comes in the form of a golden dress with a hood. Taken from the Yves Saint Laurent Fall-Winter 1991/1992 collection, fans connect it with the gold dress worn by Jennifer Lawrence at the Hunger Games premiere.

In addition, a Tiktok video compares images of commercial advertisements that the actress has made with Miley’s own video clip.

An Unanswered Crime: The Murder of Tupac

Photographs of before and after being parents or mothers

this is the brownie glazed lips that everyone talks about