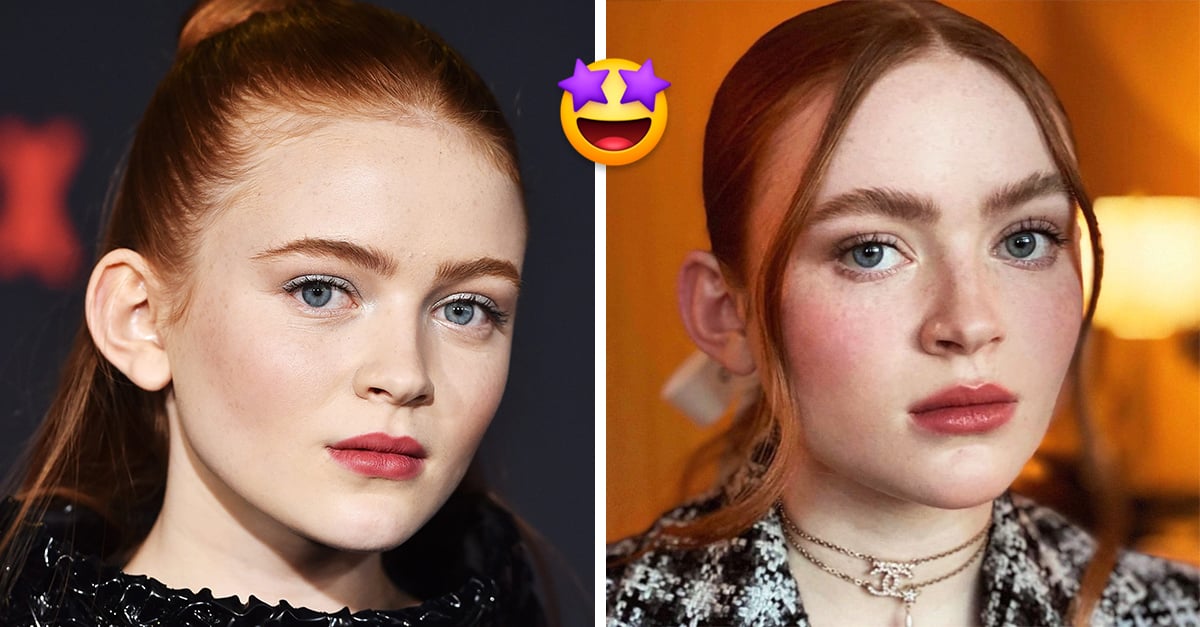 The premiere of the first installment of chapters of the fourth season of the successful series stranger things It caused euphoria in all the fans, who can not wait any longer for July 1 to arrive and Netflix launches the second volume of this installment.

Given the fury that the series caused, we made a comparison and compiled some photos to see how much the actors of our favorite characters from stranger things throughout these four seasons. The images in the following list are the result. Eleven grew a lot!

4. Noah Schnapp is Will Byers