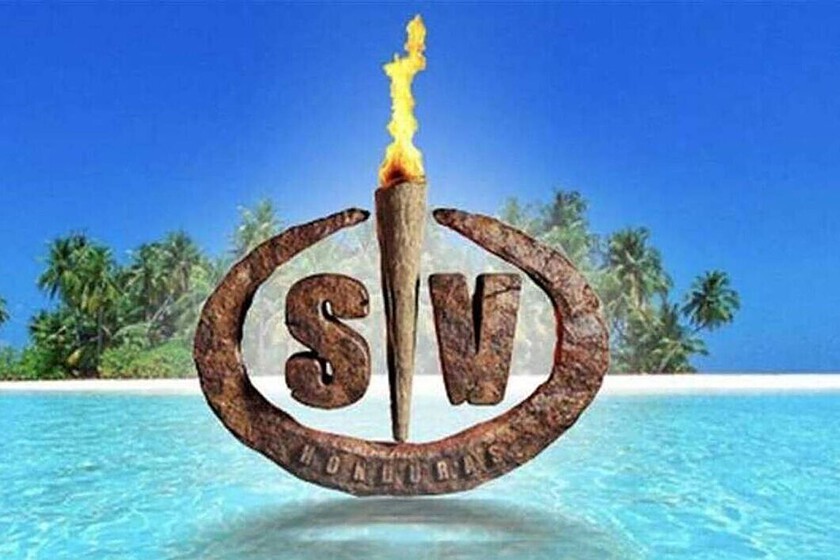 Another year, ‘Survivors’ returns, one of Telecinco’s most cutting-edge reality shows that repeats the location and moves to Honduras to 16 celebrities to face various survival tests. This edition is presented by Jorge Javier Vazquez in the main galas and also has Lara Álvarez from the island, Carlos Sobera in ‘Tierra de nada’ and Ion Aramendi in ‘Co Conexión Honduras’.

celebrities on the island


The participants arrived on the island doing the classic jump from the helicopter, Anabel Pantoja remaining in the ranking for best jump in second place and Marta Peñate in first, being the two captains of the different teams that will face each other throughout this edition. he andteam 1 composed of Marta, Mariana, Ignacio, Desy, Alejandro, Ainhoa ​​and Charo; and the team 2 composed of Anabel, Yulen, Ana, Anuar, Kiko, Tania, Rubén and Juan.

The first challenge faced by the team contestants was the mud gamewhich ended with the victory of team 2giving them the possibility to choose royal beach as a place of settlement, while Team 1 got Playa Fatal. After the distribution of beaches, the first gala concluded.

In the next chapter, the teams participated in the location gameto decide again where to live, this time winning the victory team 1, which was changed to Playa Royal.

In the Palapa, the four nominees of the week: Charo, Juan, Ainhoa ​​and Rubén. Finally, the expelled contestant was Rubén who, however, announced that he would not return to Spain but would continue in the competition as paradise beach parasitewhere you will have to stay alone.

Next was the apnea test where each participant had to hold their breath underwater. The winners were Yulen, from team 2, and Ignacio, from team 1, thus becoming the new leaders of each group.

At the end of this second gala, the nominees for the following week: Ainhoa ​​and Charoby team 1, and Juan and Kikoby team 2.

So far in the competition, there have already been several clashes and discussions between the participants, being the fight between Ainhoa ​​and Marta about sleeping bags one of the most commented. The discussion between Kiko and Rubén He also gave a lot to talk about: Rubén began to talk about his experience as a bodybuilder and homosexual, to which Kiko responded by accusing him of being a victim and the conversation escalated until it ended in shouting and reproach.

In terms of approaches, the first stands out Quilting between Tania and Alejandro, the only couple prior to the contest, who were able to enjoy a night alone in Playa Paraíso. Also noteworthy is the cheeky flirting between Anabel and Yulenwho starred in some of the most spicy conversations so far in this edition.

The latest news of the program according to Lecturas are the declarations of Kiko, weakened and with stomach problemsin addition to the mosquito bites that, however, is grateful to his teammates and eager to continue in the reality show.

‘Survivors’ has already started and is broadcast every Thursday on Telecinco.