This is how Jason Aaron reacted to Gorr’s appearance in Thor: Love and Thunder 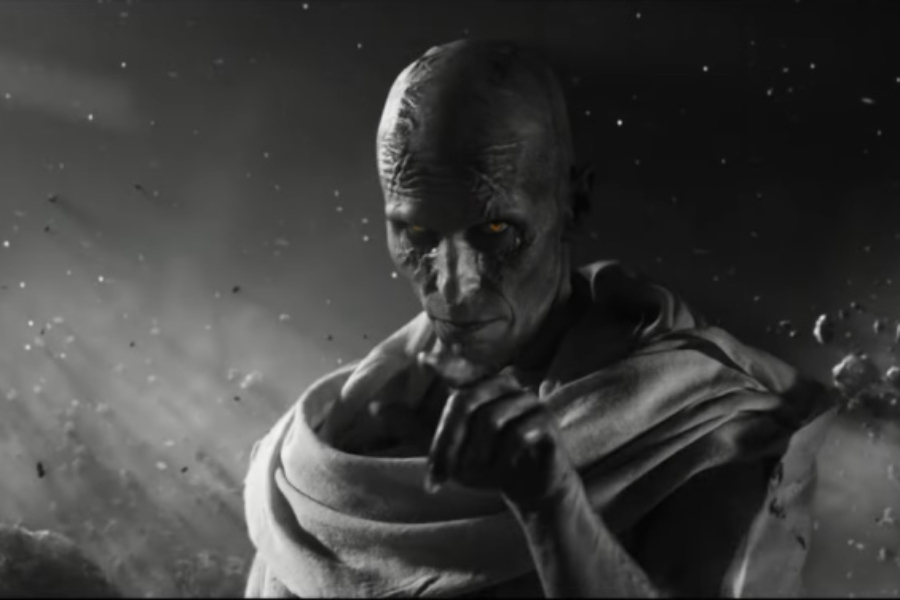 Jason Aaron joined the millions of social media users who reacted to the appearance of Gorr the God Butcher in the new Thor: Love and Thunder trailer.

The new trailer for Thor: Love and thunder not only brought us more images of Jane Foster as The Mighty Thor, but also the first images of Gorr: The Butcher of Gods, a character created by Jason Aaron in 2012.

Do not miss: Who is Gorr The God Butcher?

On social media, writer Jason Aaron shared his reaction to Gorr’s appearance in the second trailer for Thor: Love and Thunder.

“all gods will die” Aaron wrote on his twitter account, in a message that accompanied the repost of the trailer, directly from the Thor production account.

In the comics Gorr was created by Esad Ribic and Jason Aaron, who introduced him in the pages of Thor: God of Thunder #2 (November 2012).

It may interest you: Enjoy the new trailer for Thor: Love and Thunder, now dubbed into Spanish

terrifying! This is the trailer for the new Guillermo del Toro series that will premiere on Netflix