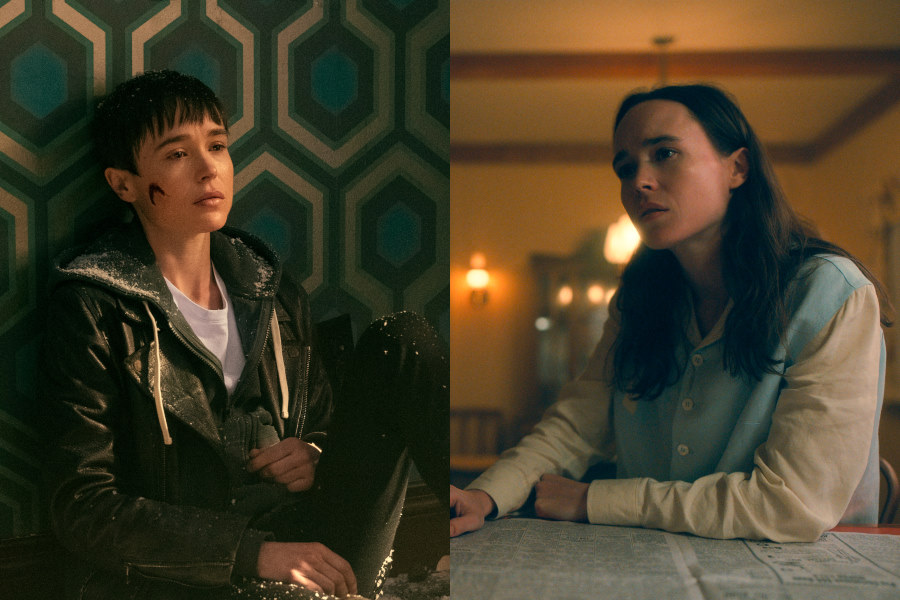 One of the most important changes in the third season of The Umbrella Academy is the introduction of Viktor Hargreeves, a character played by Elliot Page

The third season of The Umbrella Academy has arrived on the largest platform in the world, and with these new episodes one of the most important changes in the series was presented, led by Elliot Page, who turned Vanya Hargreeves into Viktor Hargreeves.

Don’t miss: Don’t miss the trailer for the third season of The Umbrella Academy!

The following text contains potential spoilers for the third season. of The Umbrella Academy, so reading it is at your own risk

In the original story created by Gerad Way and Gabriel Ba, Vanya is known as Number 7, the second girl of the seven that Sir Reginald Hargreeves adopted to save the world.

Vanya thought she had no powers, which she discovered until she was 22 years old. Vanya’s powers were so great that Reginald himself was afraid of her, so he asked Allison to make Vanya believe that he had no powers.

For the final stretch of the first season and in the second, Vanya played an important role since her powers were essential to prevent a catastrophe that would end the world, but in this third season the Hargreeves brothers are in trouble against new opponents, the Sparrow Academy.

Viktor Hargreeves: bringing families together since 3 timelines ago. pic.twitter.com/YJyNe2b8OA

In season two, when the brothers find themselves in the 1960s, Vanya has an affair with a woman named Sissy, who passed away in 1989.

Returning to the present day, Vanya consults the exploits of the Hargreeves and hears Sissy’s voice with what she said to her in the previous season. “You don’t even realize the box you’re in until someone comes and lets you out.”.

Given this, Vanya decides to make a radical change in her personality and transforms her appearance and her name, to appear before her brothers Klaus, Diego and Number Five as Viktor Hargreeves.

This change of character was worked on by both the producer of the show, Steve Blackman, the screenwriter Thomas Page McBee and Elliot Page, taking as references the experiences of the actor, who in 2014, when he was known as Ellen Page, declared his homosexuality, and in 2020 Page came out as a transgender man.

“In this story being trans is a context, a focus, a sharpening of perspective that will only deepen the connection millions of viewers already have with Viktor who, like most trans people I know, is not working to destroy the world, but to save himMcBee stated in a text for Esquire.

All three seasons of The Umbrella Academy is now available on the world’s most popular platform.

Do not miss: The Umbrella Academy: What is the Sparrow Academy and who are its members?

Join The Umbrella Academy With SMASH and Dark Horse Books

Spaceboy, Kraken, Rumor, Seance, Future, and White Violin find themselves minding their own business in the ’60s!, but are once again brought together by Number Five to save the world.

Relive the complete saga of The Umbrella Academy, authored by Gerard Way and the lines of Gabriel Ba, which you can find exclusively at SMASH

Get all three numbers here at a special price!

Ellen Page comes out as gay

David Castañeda is Diego in The Umbrella Academy

Enjoy the best entertainment in one place

New Mayan calendar contradicts the end of the world

When can we watch the Marvel movie for free and streaming?