They warn of an outbreak of meningococcal disease in Florida 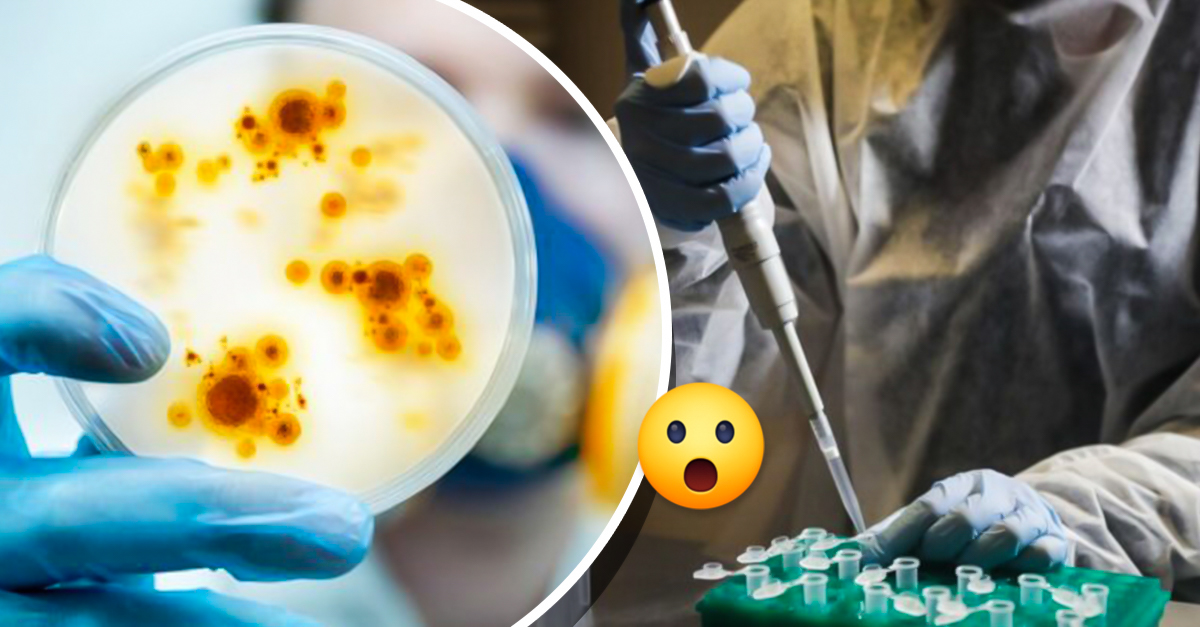 The United States Centers for Disease Control and Prevention (CDC) in conjunction with the Florida Department of Health are investigating mute outbreaks of meningococcal disease among gay and bisexual men in Florida.

So far there have been 24 cases and seven deaths. This disease has affected both residents and vacationers, so a possible chain of infections is already being followed as a preventive measure.

The CDC reported that the meningococcal disease outbreak has been “primarily among gay, bisexual, and other men who have sex with men, including those with HIV.” However, it can affect anyone, as it infects the brain, spinal cord, and bloodstream. In addition, it usually manifests itself as a common cold, but after a few hours, the symptoms worsen causing headache, fever, stiff neck, vomiting, nausea and purple rashes.

The authorities said that the transmission of this disease occurs through respiratory and throat secretions when kissing or being close to a person who is already infected.

Given the outbreak of meningococcal disease among gay and bisexual men in Florida, the authorities recommend that the population (especially this sector) be vaccinated against meningococcus.

Getting vaccinated against meningococcal disease is the best way to prevent this serious disease, which can quickly turn deadly.

– José R. Romero, MD, Director of the National Center for Immunization and Respiratory Diseases in the CDC release

Turner syndrome, the disease that only affects women

Salma Hayek: the disease she has suffered since she was 11 years old and how she faces menopause

The Resignation Syndrome | The disease that only occurs in Sweden

Is it Barca’s fault? The reason why Griezmann “does not play” at Atlético

Extremúsika is a hit in Cáceres with Bad Gyal, Mala Rodríguez and Recycled J

Elon Musk reveals the birth of two children he secretly had