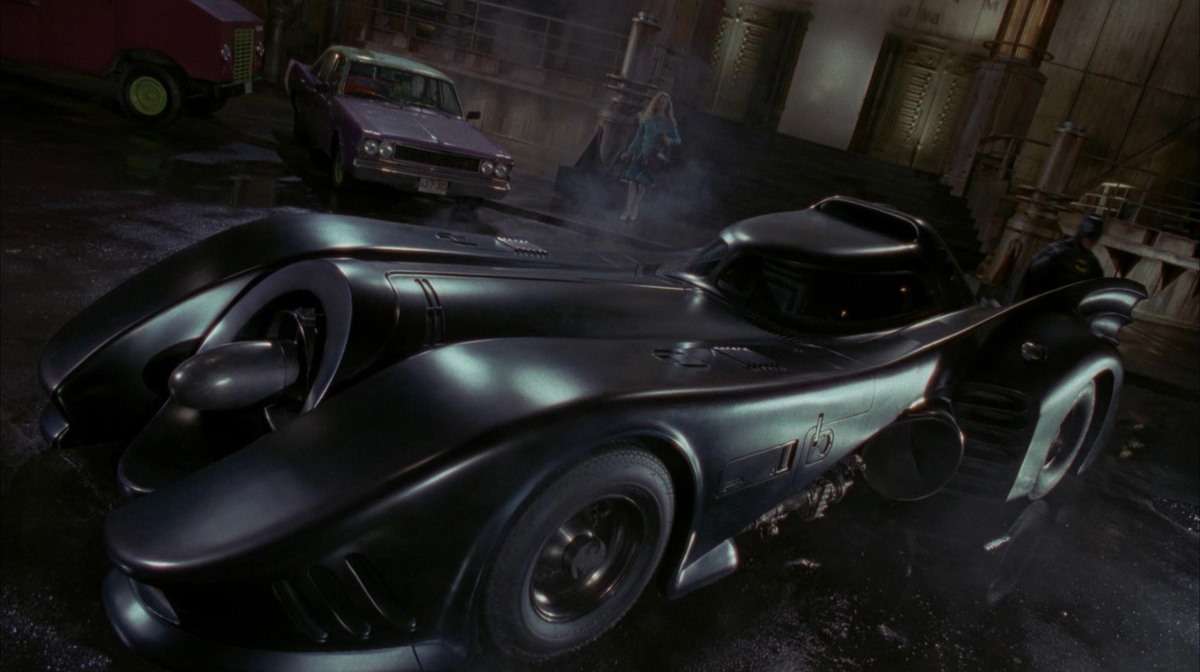 Do you have 1.5 million dollars left over? For that amount you can have a replica of the Batmobile that was seen in the Batman movies directed by Tim Burton

With Batman in 1989, superhero cinema changed radically thanks to Tim Burton, giving us unforgettable moments, memorable performances by Michael Keaton, Jack Nicholson and Kin Bassinger, and we cannot leave aside the design of the Batmobile that became a vehicle Referrer.

Do not miss: What did Adam West think of the casting of Michael Keaton as Batman in 1989?

More than 30 years after the premiere of Batman, as well as Batman Returns, the Batmobile used in these films could be yours.

Channel 4 in New York reports that the replica of the Batmobile used in the Batman films directed by Tim Burton will sell for a million and a half dollars.

This replica of the Batmobile was manufactured at the request of Warner Bros. Pictures for use as needed during the filming of Batman and Batman Returns.

After the release of these tapes, the replica of the Batmobile was sent to one of the Six Flags parks to become part of the Batman amusement show.

This Batmobile is made from molded fiberglass and features fenders from a Daytona prototype racer, a large center-mounted jet engine turbine, bat-style wings, a wraparound window, and an enclosed cockpit design that seats all 3. passengers.

This Batmobile could return to the big screen in the premiere of the Flash, when Michael Keaton returns as Batman.

You can also read: An iconic phrase from Batman in 1989 was not originally in the script

Batman: From the big screen to SMASH and DC Comics Mexico

Nicholson… Keaton… Basinger… Following the success of Batman, DC Comics set out to attract as many moviegoers to comic book stores as possible, and their first step was an official adaptation of Tim Burton’s new blockbuster.

Created by comic book legends Dennis O’Neil and Jerry Ordway, and published at a time when home video was still in its infancy, Batman: The Official Warner Bros. Movie Adaptation. it became the “second round” of the film for countless fans… and for many, it opened the door to a new world of sequential storytelling.

SMASH and DC Comics Mexico bring you Batman: The Official Adaptation of the Warner Bros. Movie, in an edition with never-before-seen content, in a truly collectible copy.

Metallica who is succeeding thanks to Stranger Things

Neither the girl from ‘The Exorcist’ nor Freddy Kruger, the most terrifying thing about Halloween in PortAventura was this