They reveal a video of the police before the Uvalde shooter 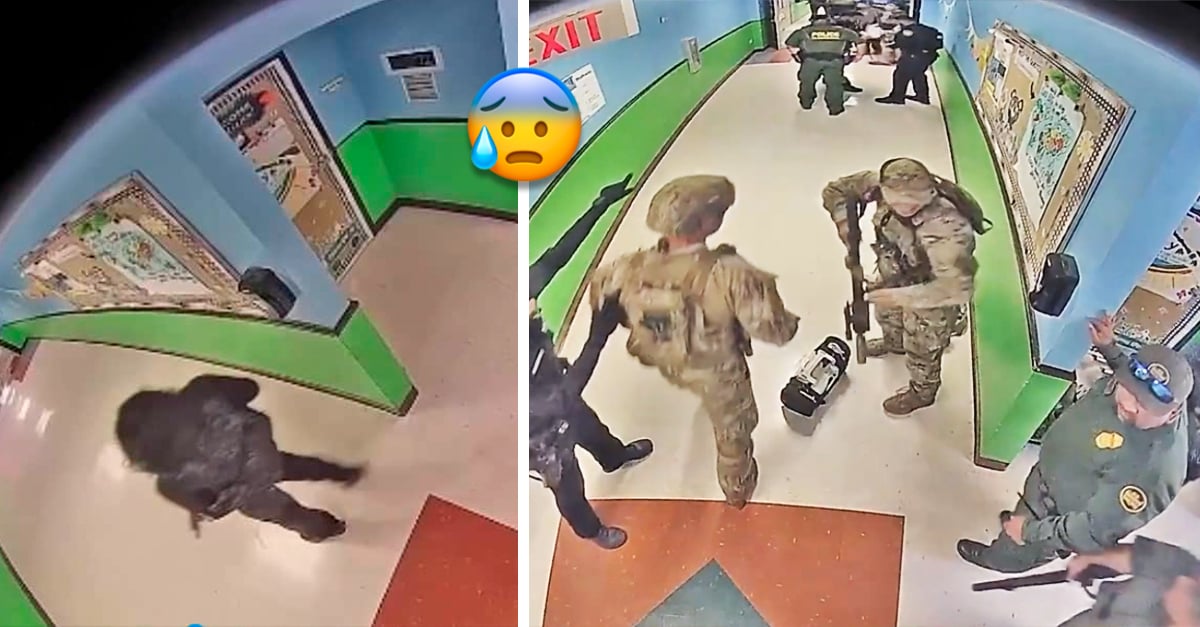 the texan newspaper Austin American-Statesman revealed a surveillance video of the shooting at the Robb de Uvalde elementary school that shows how Salvador Ramos, the perpetrator of the shooting, arrives at the classrooms and lashes out at the minors.

The video also shows the police response upon arrival at the school, noting that it took an hour and a half for the authorities to spring into action. It is worth mentioning that due to the crudeness of the images, the clip was edited to silence the screams of the victims.

Austin American-Statesman he did not reveal how they obtained the video. However, the 77-minute footage shows how Salvador Ramos finishes shooting his victims before the police decide to break into the classroom.

For his part, the director of the Texas Department of Public Safety, Steven McCraw, said on Twitter that he was “deeply disappointed” by the newspaper’s decision to publish the video, which adds to the investigations of the responses and actions by the police and federal agents before the shooting that left 21 fatalities, 19 of them minors.

Video of Uvalde’s shooting inside Robb Elementary School leaked. The footage shows how 17 officers fled from the gunman as he fired 100 rounds into two classrooms full of children and spent 77 minutes doing nothing… @omarbula @esCesarVidal @76anabellan pic.twitter.com/30nQ5AgdqE

According to the images, this would be the chronology of the events that occurred at the Robb de Uvalde elementary school on May 24, 2022.

So far, neither the police nor the superiors in charge of the operation have replied to the facts. However, the images are already causing outrage in different parts of the world.

Harry Potter: What did actor Robbie Coltrane, famous for playing Hagrid, die of?

“There’s no woke content or promoting her agenda and that’s why they hate her.” The creator of ‘The final list’ responds to the critics who cross out the series of right-wing fantasy