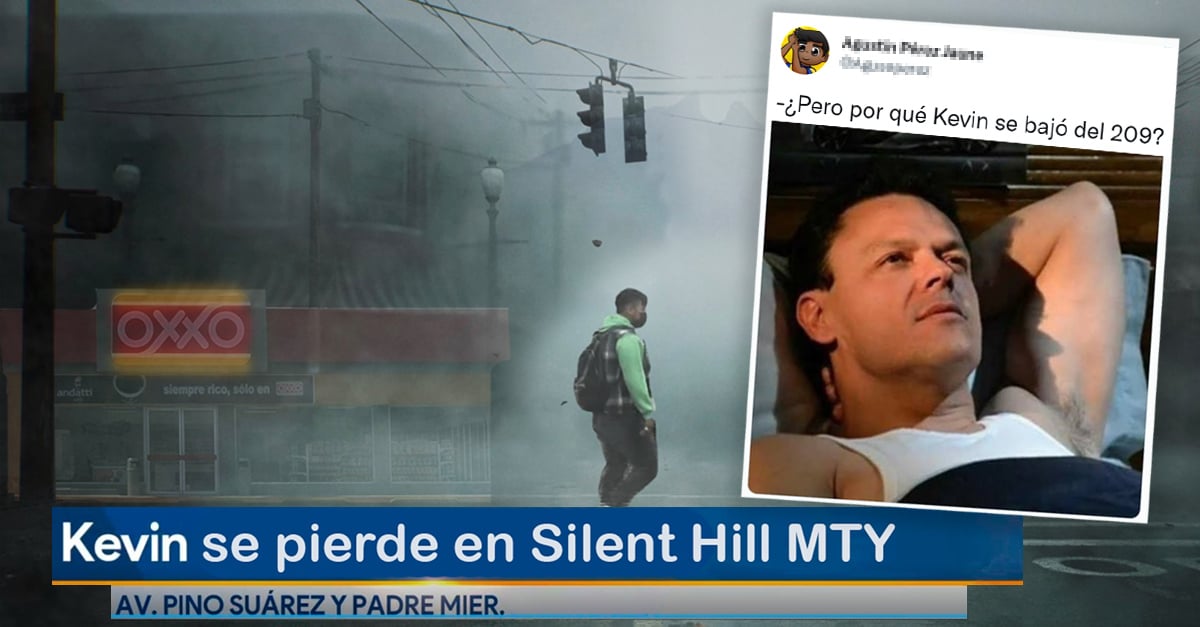 Without fear of being wrong, we know that, in some way, we all suffer from student life. But at least we don’t suffer to the degree that a newscast wanted to follow our journey from home to school as happened to Kevin, the young man in the following story who spends more than three hours on the bus to get to his first class.

Due to the newscastOn January 23, we accompanied Kevin Guzmán Martínez on his way to school, which begins at 5:30 am when he sets foot outside his home and ventures through Apodaca, Nuevo León, México. The first thing he does, after having a little cry, is to wait for the first truck that brings him closer to his destination, the Autonomous University of Nuevo León.

Thus began an ordinary day in the life of the 20-year-old, who crosses three municipalities to reach the Faculty of Communication Sciences. Only this time it was different, because Kevin was escorted by a reporter who followed him side by side like a faithful companion of a Disney princess.

It was so, three trucks later, the sixth-semester student achieved his goal by finally arriving at the university. However, he did it after 9:00 a.m., since the class started at 8:40 a.m., so the teacher did not allow him to enter the classroom.

Thousands of viewers who tuned into the channel that day sadly saw the unfortunate situation, for which they joined in a massive prayer, type Dragon Ball Z, getting the teacher to touch his heart and let in the best student who has set foot on planet Earth.

The situation grew more than expected, because #Mexico and because we can all identify with the bad life of a student. It was thus that Kevin inspired more than one meme, which more than teasing is a way of lightening the situation with some humor. Below we leave you some.

1. Real-time images of Kevin before sleeping

Kevin after getting off at the R-209 Center to go to Mederos, since that same truck took him there pic.twitter.com/gcXImWcCbk

2. And from here to Raccoon City

3. It is a doubt that will accompany us for life

-But why did Kevin get off the 209? pic.twitter.com/0lNsWB2rqC

Kevin will even be present in primary reading books pic.twitter.com/70QrKD4OFD

5. From the same universe as “The Lost”

Best dramas in broadcast August 2022 that you must see

10 Names for girls with beautiful meaning and personality