They issue an arrest warrant against Don Omar for fraud 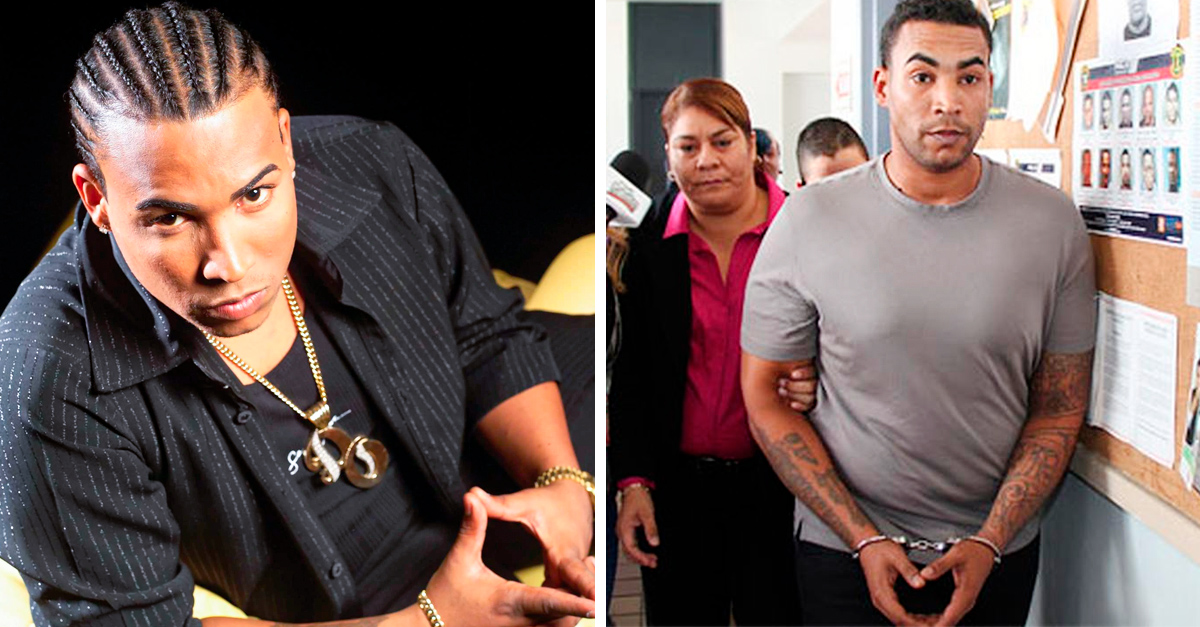 William Omar Landrón Ribera, better known as Don Omar, was accused of aggravated fraud for not showing up for a series of agreed concerts in Bolivia. His case reached the courts and over the weekend an arrest warrant was issued against him, which was issued by the Special Prosecutor for Property Crimes of Santa Cruz, Bolivia.

The complaint was made by Paola Ajnota, national manager of the Vice Ministry of User and Consumer Defense, who accused the Puerto Rican singer, his brother Héctor Luis Landrón, the duo Zion & Lennox, his manager Lucca Piccolo and other people of non-compliance.

Orders the police officer or Public Prosecutor to apprehend and take Mr. William Omar Landrón Ribera before the Economic and Financial Division of the Special Force to Fight Crime of Santa Cruz for the alleged commission of crimes of aggravated fraud.

According to Don Omar, the concerts in Bolivia were postponed due to difficulties in arriving in the country. These should have been held on Thursday, January 19 in La Paz and on January 20, in Santa Cruz, but it was not possible and neither he nor the organizers spoke about a refund.

At a press conference, the artist’s brother explained and promised the arrival of Don Omar. In addition, he said that if necessary, he would stay as a “guarantee” that the concert would take place. However, shortly after his statement, the police arrested him along with other people associated with organizing the event.

Local media reported that Don Omar did arrive in the country, gave his statement to the authorities of the Special Force to Fight Crime and guaranteed the performance of the concerts. Subsequently, the singer used his social networks to clarify that he was free and thanked the Bolivian authorities for his hard work.

Women’s perfumes with a coffee aroma that are worth trying

Exatlón México vs. Exatlón Estados Unidos: at what time does the expected duel begin?