They issue an arrest warrant against Don Omar for alleged fraud 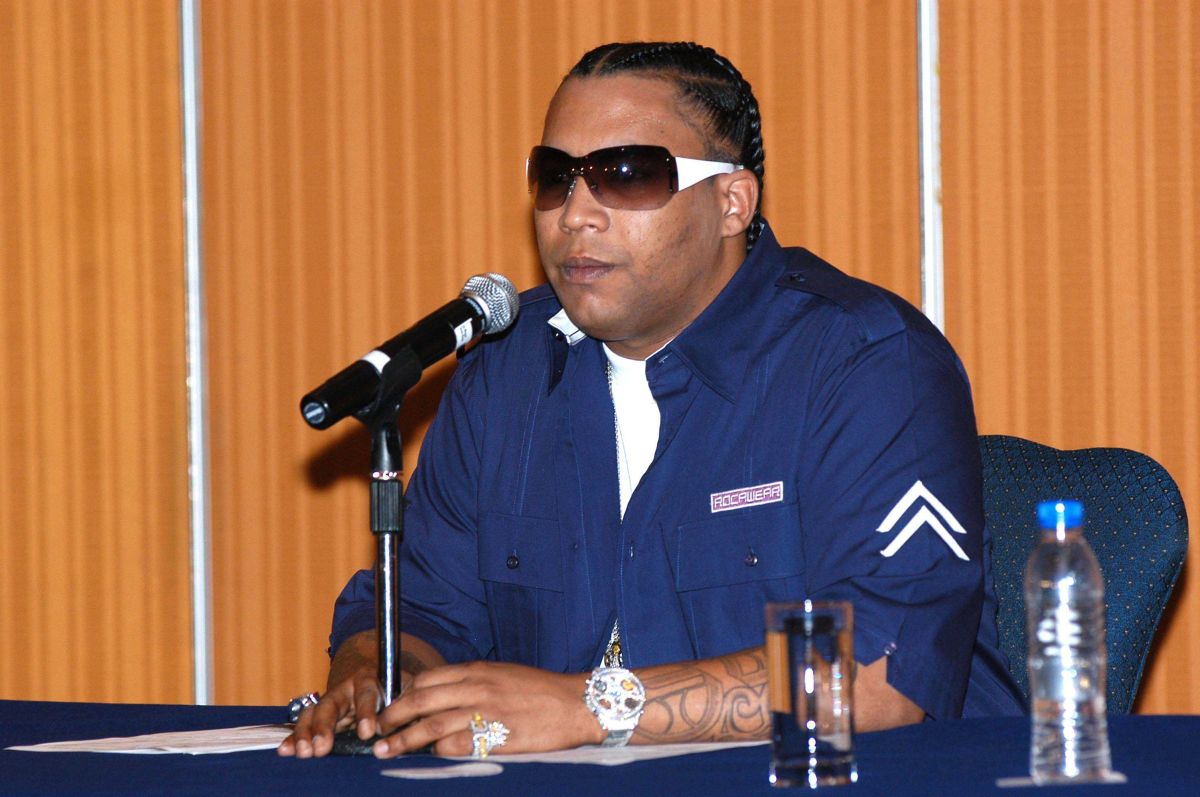 The world of Hispanic music is in full concern after it was revealed on this day that an arrest warrant was issued against the famous singer Don Omar.

Don Omar showed up a day late in Ciudad de la Paz, which meant that his brother, as well as the organizers of the event, were arrested and taken to the Special Force to Fight the Crime of Peace. Well, it was considered a breach of contract.

However, they were released and promised that Don Omar would give the concert on Friday, so he appeared at the Hernando Siles stadium.

However, today the Santa Cruz Prosecutor’s Office issued an arrest warrant against the Puerto Rican, this because he must present a statement in a reported case.

“Order the police officer or the Public Ministry to apprehend and lead William Omar Landrón. For the alleged commission of the crimes of aggravated fraud”, it is indicated in the document of the arrest warrant, which is signed by the prosecutor Nancy Carrasco.

Today one more presentation is scheduled in Santa Cruz, which was to take place on Friday, January 20. But just the cancellation of the recital on Thursday the 19th was brought to this day, this was the reason why the order came into the hands of the singer.

And it is that the agenda was not fulfilled and this caused annoyance to the people who purchased their tickets. Nevertheless, This is not the first time that they have issued an order to cancel shows and it is that in 2007, he faced problems for canceling a presentation in the City of Peace.

Local media report that Don Omar has already given his statement to the authorities of the Special Force to Fight Crime (Felcc) and tonight’s concert in the city of Santa Cruz was guaranteed.

The arrival of the Puerto Rican artist was supposed to take place at the beginning of December, but it was suspended due to the conflicts and the indefinite strike in the department of Santa Cruz, so it was scheduled for this week.

What is Eisoptrophobia | Are you afraid of mirrors?

In a black swimsuit Miley Cyrus appears hanging from a metal trapeze, showing off her statuesque figure