They issue a new arrest warrant against Inés Gómez Mont 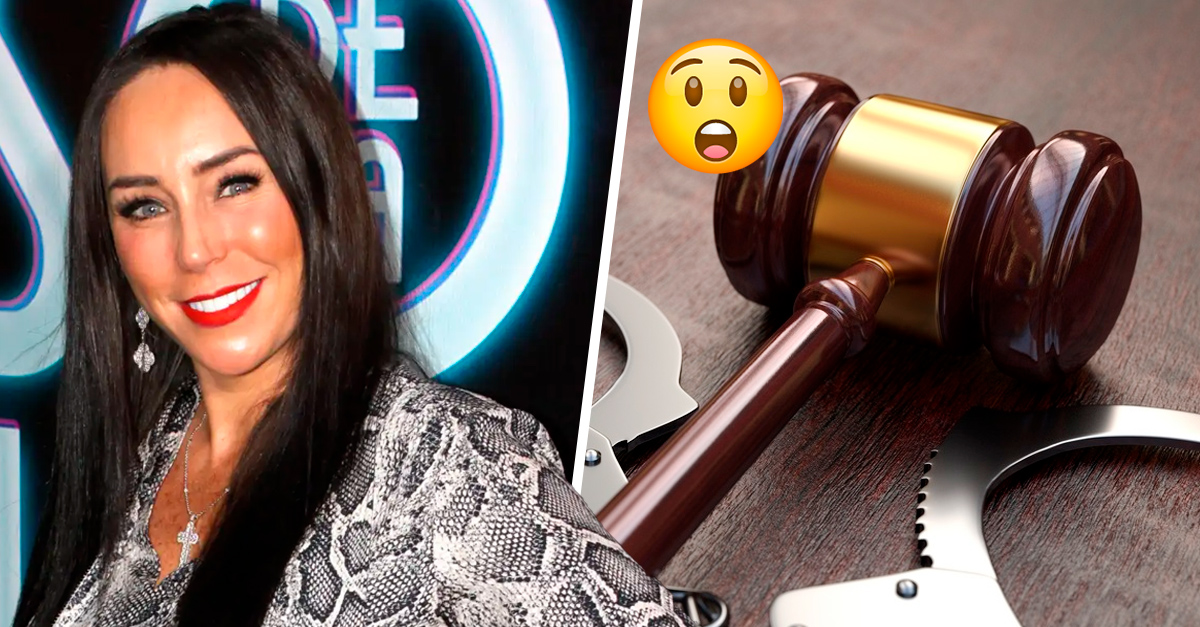 Through national media it has been reported that a federal judge issued a new arrest warrant against the television host Inés Gómez Mont for alleged responsibility in the crime of tax fraud, committed in 2015. It is said that Inés omitted the payment of the Income Tax (ISR) of an amount of 6.6 million pesos, that is, 291,120,000 dollars.

It should be remembered that she and her husband are wanted in more than 190 countries by Interpol. Both are indicated by the authorities due to a probable responsibility in organized crime crimes and operations with resources of illicit origin for more than three million pesos (145,395 dollars).

In September 2021, the FGR obtained the first arrest warrant against the couple and a month later, the authorities obtained the issuance of the Interpol red card. After that, the couple promoted an amparo trial, which was denied by the Thirteenth District Court of Amparo in criminal matters.

Given the refusal, the driver challenged the ruling and filed appeals for review that were admitted by the Sixth Collegiate Court in Criminal Matters of the First Circuit, which will inform if it confirms, revokes or modifies the judge’s sentence. If guilty, Inés Gómez Mont could face a sentence of at least 20 years in prison.

Although I am very afraid that these abuses will continue, I have faith that the truth will continue to come out and our innocence will be proven.
I repeat it and I support it: I am innocent and this is an injustice.

Instead of partying for XV years, he asked for his own company, now it is a success in networks