They find an underground channel that connects Galapagos with Panama 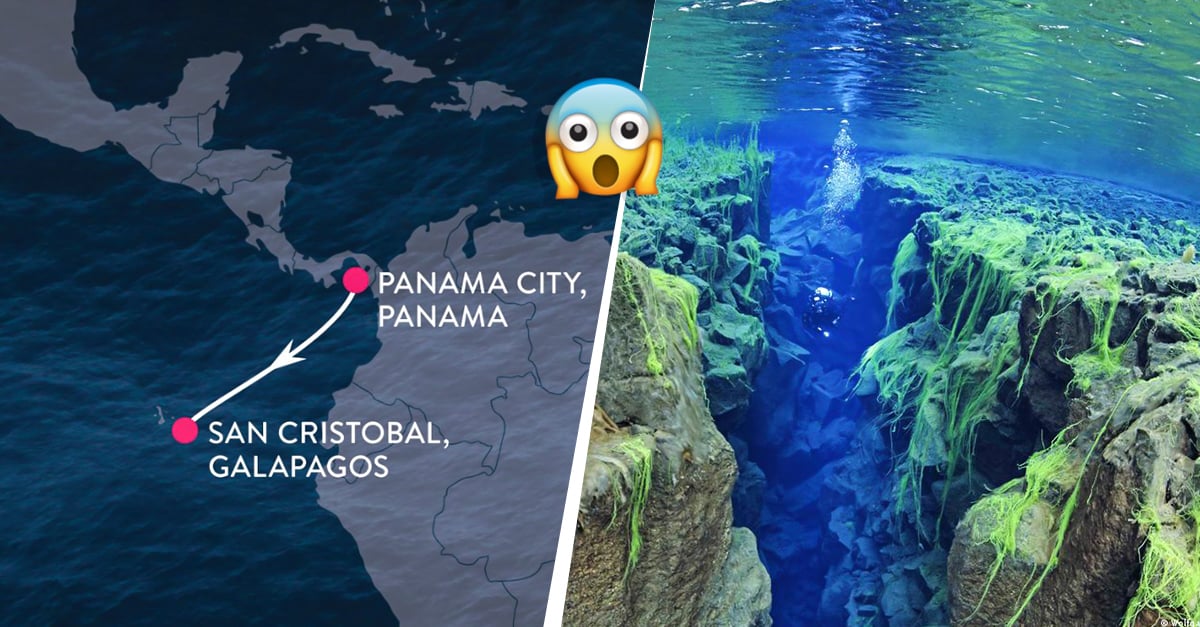 An international team of geologists from the Woods Hole Oceanographic Institute (WHOI), in Massachusetts, found an underground channel more than a kilometer long that connects the Galapagos Islands with Panama.

The team of researchers led by David Bekaert, lead author of the study, discovered a tunnel of 1,609 kilometers under the earth’s surface that would connect the Galapagos Islands with Panama and through which magma flows from end to end, material that was dragged due to a ” mantle wind blowing under the earth’s crust.

The study, published in the journal Proceedings of the National Academy of Sciences, shows the large-scale processes that become the reason for the diversified nature of the Earth and that may be the answer to why volcanic materials are detected in Panama despite the fact that all the volcanoes in the region are inactive.

To accomplish this, the team of geologists used isotopes of helium and geochemical indicators of the anomalous compositions beneath Panama’s subsurface. After analysis in the laboratory, they discovered that the volcanic material comes from the mantle plume of the Galapagos Islands.

We use chemical characteristics as an indicator of large geological processes. In this case, our findings explain why volcanic materials appear in central Panama despite the fact that there are no active volcanoes.

Bekaert compares volcanic systems to the body of a living organism. The expert says that the Earth is “bleeding” magma and, as with blood, its composition can be analyzed:

The “mantle wind” observed by the researchers is located in the subduction zone. A subduction zone is an area where diving by tectonic plates pushes oceanic crust under continental crust.

The process is prevalent in North American regions. The subduction zone is usually impenetrable, but the regions below Panama must have an opening or a “slab window” to allow material to travel such long distances and break to the surface.

The researchers hope to conduct a similar analysis in Chile and eventually expand this method, as there are unexplained anomalies in mantle chemistry around the world, which would help understand the chemical evolution of our planet.

No one had thought of this process before, so we want to consider all the data.

Taika Waititi advances some cameos that will be seen in Thor: Love and Thunder