They carry Greta Thunberg out of protest in Germany 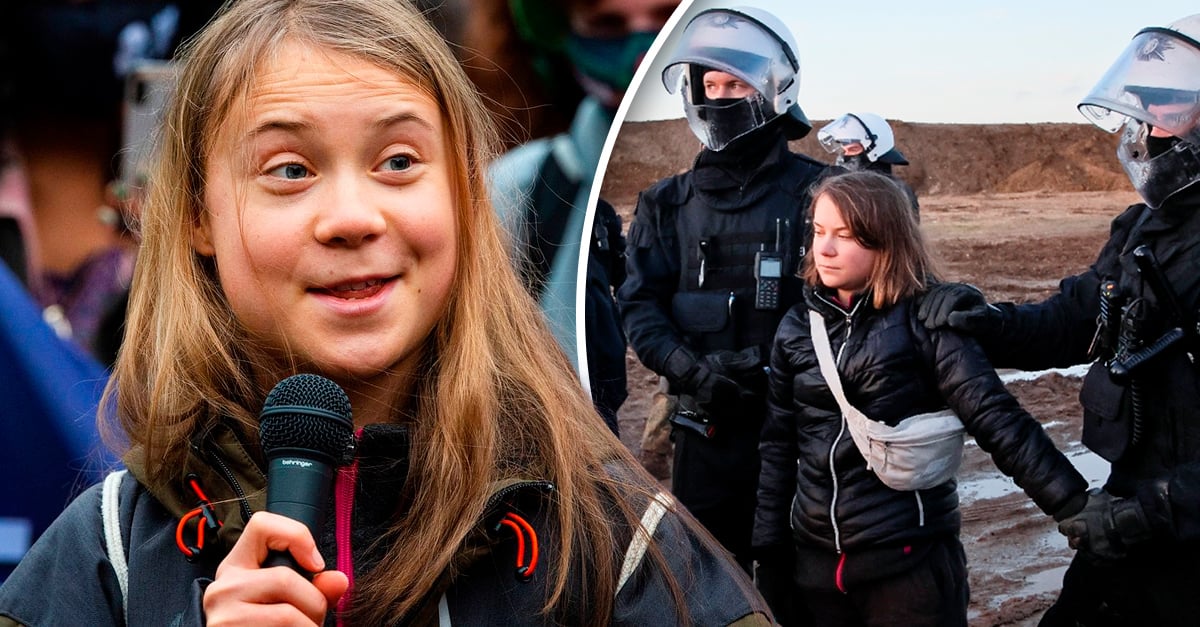 At least 300 activists were evacuated and later detained for protesting against the expansion of a coal mine located in Lützerath, Germany. Among the participants was the famous Swedish environmentalist Greta Thunberg, who was carried on her back by three officers.

Greta Thunberg joined the demonstration against the demolition of the German village on January 15 after the authorities warned to remove everyone by force if they did not leave peacefully by January 17.

For more than a year, the coal village has been occupied by at least 200 activists, who inhabited the empty houses in order to exert pressure so that the European energy giant RWE desist from demolishing the entire site to expand the coal mine of lignite (most polluting fossil fuel).

The battle for the people of North Rhine-Westphalia has been greedily waged against the Paris Agreement, which is an international treaty that seeks to move towards a low-carbon economy.

Climate strike week 230. We are currently in Lützerath, a German village threatened to be demolished for an expansion of a coal mine. People have been resisting for years. Join us here at 12 or a local protest tomorrow to demand that #LützerathBleibt !#ClimateStrike pic.twitter.com/hGrCK6ZQew

Knowing the impact of her name, Thunberg announced her attendance at Garzweiler, the open pit mine where the sit-in took place, through her official Twitter account. Twitterwhere he took the opportunity to make an invitation to join the climate strike.

The evacuation of the activists took place after a certain group of people, including the 20-year-old girl, ran to the edge of the mine. With this, the German police were able to justify the arrests by arguing that those involved were in danger.

Finally, it was revealed that all the protesters were detained, although they did not explain the charges they will file against them.

Spanish girl discovers the celebration of XV years in Mexico

Lidl has, for less than 9 euros, the organizers with which drawers and cabinets are always ordered

Djokovic wins his first title of the year

They assure that Chayanne did something to his face and criticize him: “he was ruined”