They boo Cazzu, Christian Nodal’s girlfriend, and explodes against the fans who asked her to get off the stage | VIDEO 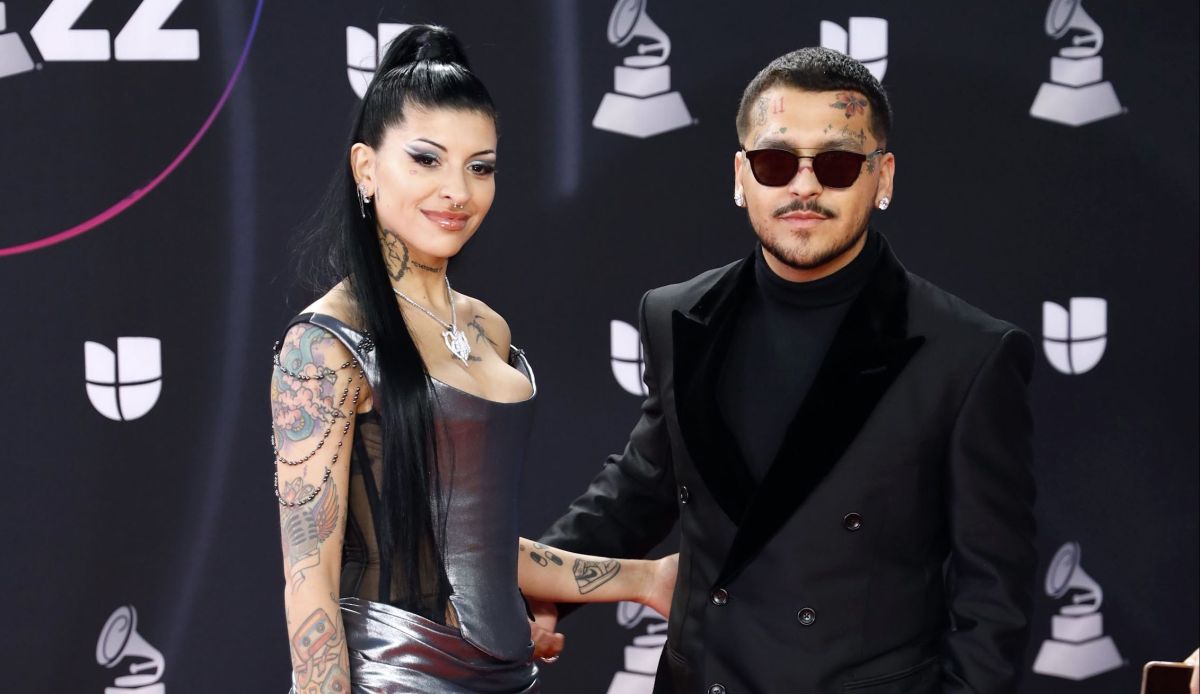 cazzu is news again and this time not because of her courtship with the Mexican, Christian NodalWell, now the Argentine singer exploded in anger after being booed in full concert in her own country.

During his most recent concert in his native Argentina, he exploded against the audience that between booing and whistling asked him to get off the stage.

A few days ago the Bum Bum Festival was held in Córdoba, Argentina, attended by artists such as Cristian Castro, Miranda, La Barra, Los Pericos and DJ Tao.

Although the main star was Juan Carlos Jiménez Rufino, known as “La Mona Jiménez”, for whom the attendees demanded that Cazzu come down from the stage to make way for the performer and composer.

“When there are a lot of people who don’t know us, normally when you’re a girl and you go on stage, they insult you, they tell you go away. I am a lady, you have to respect me”

The singer, annoyed by the boos she received during her presentation, pointed out that, despite her multiple attempts, she could not finish the repertoire she had already planned.

“You have to have a lot of balls to get on stage, there are many, there are many guys who don’t have pants. I stand proud here and whoever doesn’t like it has already left. I want to dedicate it to the guys who ask me to leave. They pay me a lot to be here, I don’t think so. Hold on, Cordoba

This is not the first time that the interpreter of “Mucha data” unleashes annoyance among the public. Well, during his visit to Mexico, he lived an embarrassing moment when he mocked the defeat of the National Team in the World Cup in Qatar against Argentinawhich managed to annoy those present who demanded that he leave the stage.

“Ah, they lost now, right? That’s why they’re tired.”. Although he tried to remedy it by assuring that Mexico had had a good game, his attempts were in vain and he ended by assuring that he did not know anything about it: “I don’t like soccer, I like music.”

Although he tried to make his stumble on the Flow Fest go unnoticed and continued with his presentations in other parts of Mexico, through social networks it was revealed that the following concerts did not enjoy great success despite the presence of Christian Nodal.

They ask that they stop wearing socks to the Dobby monument

Day Shift (2022) Review: A likable action-comedy for Netflix that sacrifices vampire horror for a throwaway hobby

Amber Heard accuses Warner of removing her from Aquaman 2