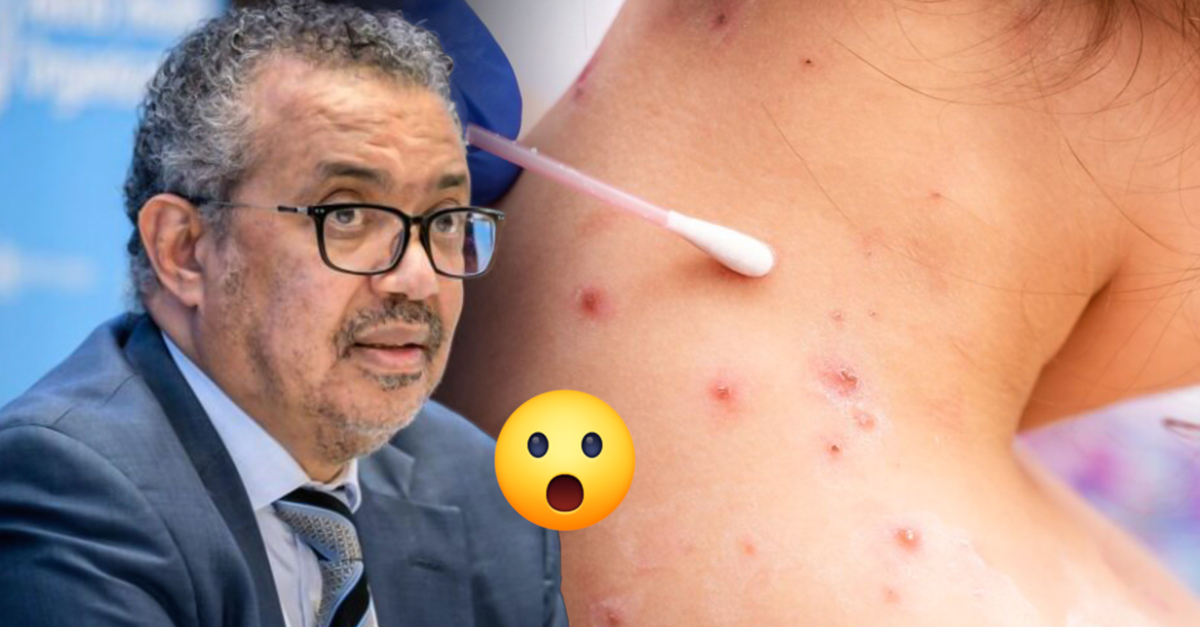 At a press conference, the director general of the World Health Organization (WHO), Tedros Adhanom, explained that monkeypox is already of community transmission and nearly 800 cases have been detected in 29 countries.

Adhanom asked the affected countries to double their efforts to identify cases and their contacts because only in this way can the chain of contagion be stopped.

On June 3, the US Centers for Disease Control and Prevention published an assessment of the monkeypox outbreak, reporting that as of June 2, approximately 800 cases of monkeypox had been detected in 28 countries.

The experts conclude that the appearance of multiple cases of the infection in different places and with no relationship between those affected indicates that the disease has already reached a level of community transmission.

The community transmission stage occurs when virus infections are detected among people who have not necessarily had contact with exposed patients and this is when cases increase.

The director general of the World Health Organization mentioned that so far in 2022 there have been 1,400 suspected cases of monkeypox in Africa and 66 deaths.

It is highly likely that other countries will identify more cases and that there will be further spread of the virus. No deaths have been reported in those countries but many cases have been reported, of which not only occur in men, but there are already cases of community transmission and infected women.

This virus has been circulating and killing people in Africa for decades without the international community paying attention to it, so it is necessary to provide health care and access to tools in these areas to protect themselves.

Monkeypox transmission is respiratory, but, according to the characteristics of suspected cases, it can also be transmitted by contact and exposure to droplets and fluids. The incubation period for this disease is 5 to 21 days.

As for the symptoms, these usually resolve or disappear in 14 to 21 days and produce itching, skin rashes, fever, muscle aches and headaches, swollen lymph nodes, chills and tiredness.

At the moment, there is no medication or specific treatment to eradicate the disease, so experts recommend maintaining the use of face masks, antibacterial gel and constant cleaning.