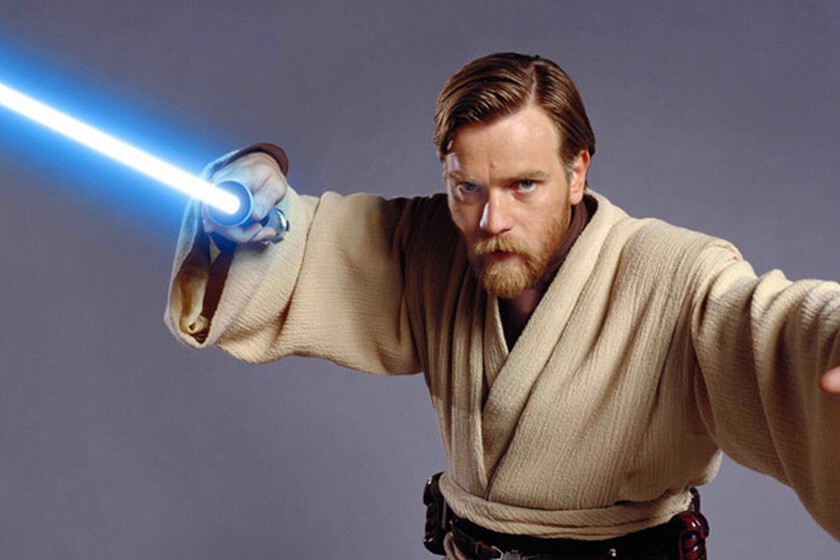 ‘Obi-Wan Kenobi’ has been a series that has caused very conflicting reactions: some appreciate the nostalgia bathroom while others (among whom I am) have been trying to scratch if there was something after the cameo festival. There was at least one cameo that got everyone talking, but it’s in episode 6, so obviously from here there are spoilers. You stay warned.

you were not prepared

After Obi-Wan asked his teacher for help from the first episode, many of us already intuited that Qui-Gon Jinn would appear at one point of the series. Of course, he has done it right at the end, saying “I was always here, but you weren’t ready to see me yet.” Liam Neeson, who not so long ago said that he would appear in a movie but not in a series, deceived who wanted to be deceived.

Some point to this will be a season 2 plot, because now it is possible that it happens. Although it is planned as a miniseries and there is not much left to tell (to be honest, there wasn’t much left to tell in the first episode either), Ewan McGregor, Liam Neeson and Hayden Christensen themselves have said that they would like to return and Kathleen Kennedy has said that anything can happen.

East It is not the only cameo that has shaken the hearts of fans. Also, Darth Vader takes comfort in talking to Palpatine, who hints that his feelings for his former master have weakened him. In the series they have saved the best for last, not only in the fight scenes, but also in the stellar appearances. If we will have more of these in the future, it is something that is yet to be decided.

These are the abuses suffered by Jennette McCurdy by her mother

Thor: Love and Thunder | 11 things to remember before watching it

we already know how time works in the Upside Down world