“The truth is that these people are idiots.” Chris Evans defends ‘Lightyear’ against those who criticize the film for including a lesbian kiss 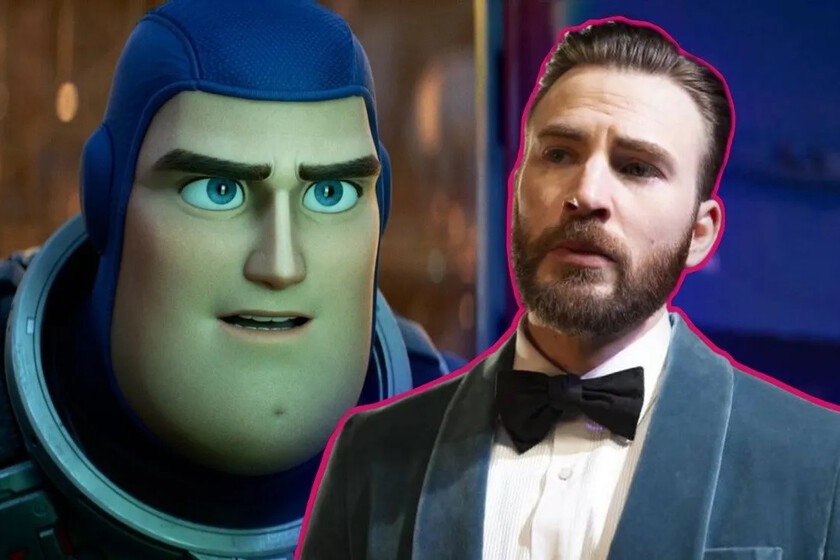 There are a few days left for ‘Lightyear’, the new Pixar film, but the controversy is already accompanying it, and that is that several countries have decided to ban its premiere for including a lesbian kiss scene. It’s not that Disney is very fond of it, but they have decided to keep it in the film and now Chris Evans have come to his defense.

Let us remember that Evans is the actor who lends his voice to Buzz in the original version of ‘Lightyear’, so it is logical that they have asked about those who have been against including something like that in the film. It could not have been clearer when stating that “the truth is that these people are idiots“, also highlighting that it is essential to continue advancing and growing as a society.

The scene in questionwatch out for spoilers– focuses on another space ranger very good friend of the protagonist who marries another woman. ‘Lightyear’ explores that relationship over the years and at one point includes a brief kiss. Enough to shock some, but Evans is clear that it is the way to go:

There will always be people who are afraid, are not aware and try to hold on to what was before. But those people die like the dinosaurs. I think the goal is to ignore them, move forward and embrace the growth that makes us human.

Users call for people not to dress like Dahmer on Halloween

16 people who were surprised when visiting restaurants

Pastor calls his parishioners stingy for not giving him luxuries

‘The Handmaid’s Tale’ returns, the musical biopic of the year arrives and more

Bebe Rexha does a close-up of her rear, wearing a tight blue latex onesie