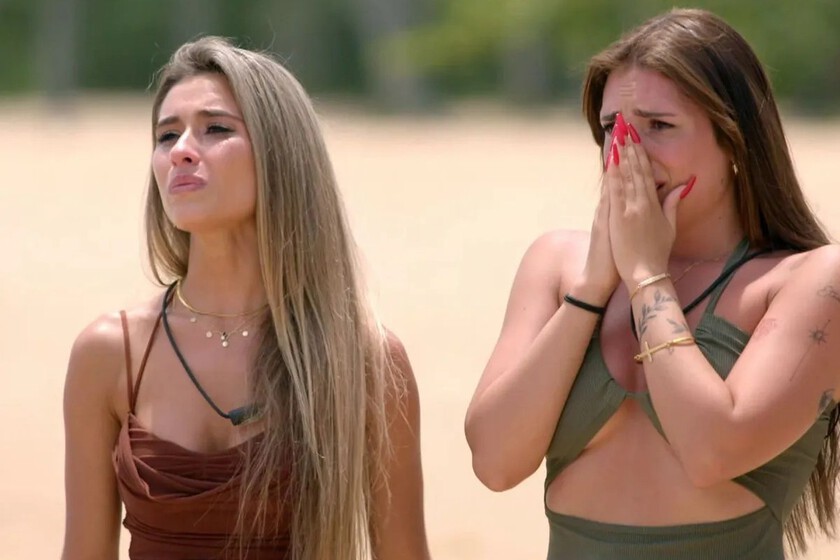 When you chain one failure after another, any rebound is good news. Basically, what has been happening to Telecinco with The Island of Temptations since it premiered its previous season in 2022. This season 6 is not far from its results, since has broken the historical audience minimum with the premiere of its first gala.

The premiere of the new season of The Island of Temptations last night on Telecinco was the audience leader, proportionally to its duration. Thus, the first gala scored a 14.3% share and 1,583,000 viewersstarting in prime time and extending towards late night at the end, as usually happens.

So, the reality beat his main opponent: ‘Hermanos’ on Antena 3 by a very narrow margin (14% share and 1,525,000 viewers) and its audience data rose above the average that Telecinco usually achieves, which has started 2023 dragging the downward trend that was already pointed out the previous year.

The eternal contrast returns between obtaining leadership with one of its programs and that, nevertheless, pales if we compare its numbers with the group: the gala has broken the minimum of the previous season and has become the worst premiere in the history of Temptation Island. The premiere of the previous season obtained 20.5% and 1,613,000, which leaves us with this new gala premiere well below in terms of share and almost 100,000 fewer viewers.

We still don’t know how Telecinco will react to these results (since their response to flops like ‘Nightmare in Paradise’ was to renew it for another season). Again, it would be the perfect opportunity to take stock of why their formats are becoming obsolete but, from what we have seen, it is highly unlikely.

Sylvester Stallone will launch his own Kardashian-style reality show

‘Traitors España’ (2023), review: It is the adult and intelligent reality show that we deserve: HBO Max lacks spectacularity but manages to move away from the model imposed by Telecinco

Is a family reality show coming? Niurka Marcos and her children confess who goes without clothes at home

Eugenia Cauduro reveals how she faced her ex-partner’s lover: “I don’t know who you are and I don’t care”

Apple and ‘Poder Prieto’ come together as agents of change

‘Who’s the mole?’ (2022), review: It is the best Netflix contest: mixing paranoia, escape rooms and reality gives a result that is as frustrating as it is unbeatable