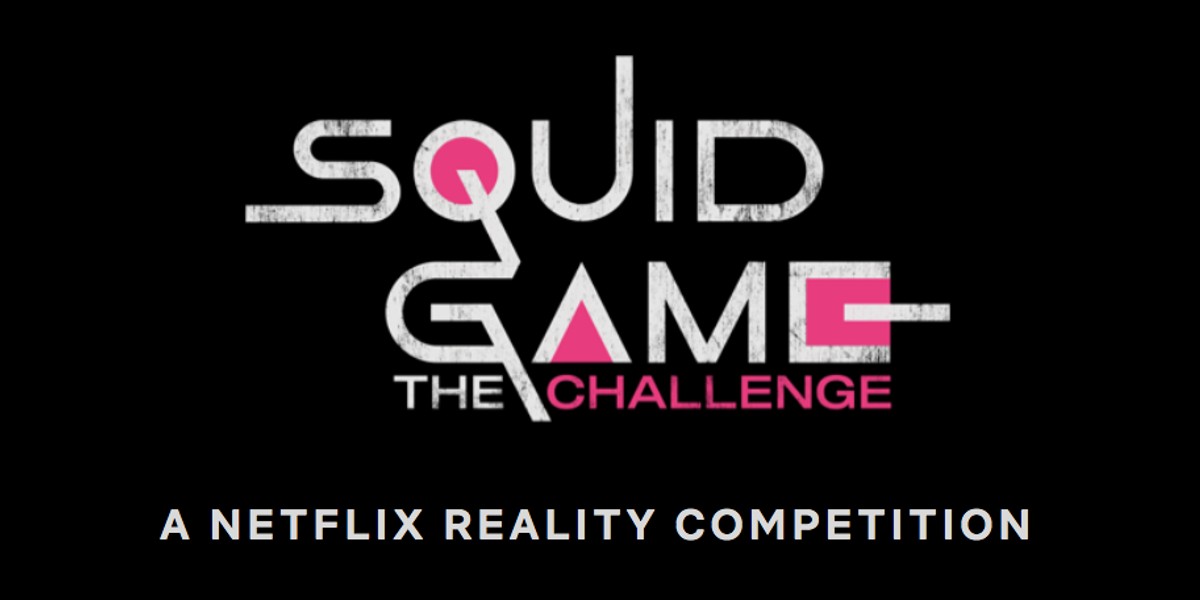 Netflix announced that it will make a reality show based on the successful series ‘The Squid Game’. It will be called ‘Squid Game: The Challenge’. Spooky!

This news really surprised us, The Squid Game will have its own reality show! Just as you read it, Netflix announced that it will make a show based on the hit series. It will be called ‘Squid Game: The Challenge’.

THIS IS SURE YOU ARE INTERESTED: What would you do to win a scholarship? These are the best jokes of the TikTok trend

It will be a challenge show inspired by what we saw in the series that, by the way, has just confirmed its second season.

Contestants will compete for the biggest prize ever (or will be) awarded in reality TV history: $4.56 million!

And who wouldn’t want to win that award, right? That is why there will be 456 people who will play, making the reality show the largest in history.

“There is a lot at stake, but in this game the worst fate is to go home empty-handed. Do you have what it takes to win The Squid Game?”: Netflix.

The show will have 10 episodes and will be recorded in the UK in early 2023, so there is no release date yet, but casting is open. Do you dare to enter?

So you can participate

Would you like to be a part of ‘Squid Game: The Challenge’? You can achieve it! At this time, the call is open, they only ask you to know how to speak English.

Who is Mister Jägger, the youtuber with whom Laura Escanes is related and who beat Bustamante in a boxing match

Marvel could sign the best director for the Fantastic Four