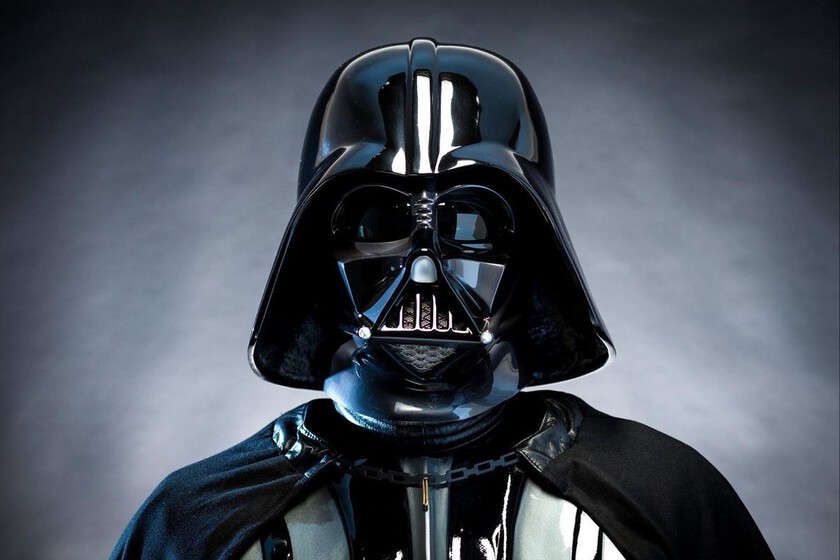 One of the most commented aspects of ‘Obi-Wan Kenobi’ before its premiere is the unexpected return of Hayden Christensen to give life to Darth Vader. The main person responsible for the character appearing in the Disney + series is deborah chowshowrunner of the same and previously director of several episodes of ‘The Mandalorian’, who was always clear that Vader had to appear.

In fact, initially the idea that the great villain of the show was Darth Maul was considered, but the story changed, partly because in lucasfilm they thought it was too dark, and Chow ended up getting away with it, because shortly before the pandemic broke out, it was decided that Vader would be part of ‘Obi-Wan Kenobi’.

What you may not expect is what was the main argument to bring Vader backsince it was not based on the possible hatred that exists between the two characters, but goes back to the root of their relationship, as revealed by Chow in Vanity Fair:

For me, through the prequels, through the original trilogy, there’s a love story dynamic with these two characters that runs through everything. I felt it was quite difficult not to include the person who left Kenobi in such heartbreak in the series. I don’t know how I could not. I don’t think I’ll ever stop caring about him. The special thing about that relationship is that they loved each other.

Perhaps a preview of why that inevitable second confrontation between the two ends with both alive? Because we already know when both characters die and it is not during ‘Obi-Wan Kenobi’…

I remind you that ‘Obi-Wan Kenobi’ will premiere at Disney next May 29.

Guardians of the Galaxy special is ‘totally ridiculous’

Disney + adds a special category for the “new” Spider-Man

Photos show why Henry Cavill is the sexiest in the world