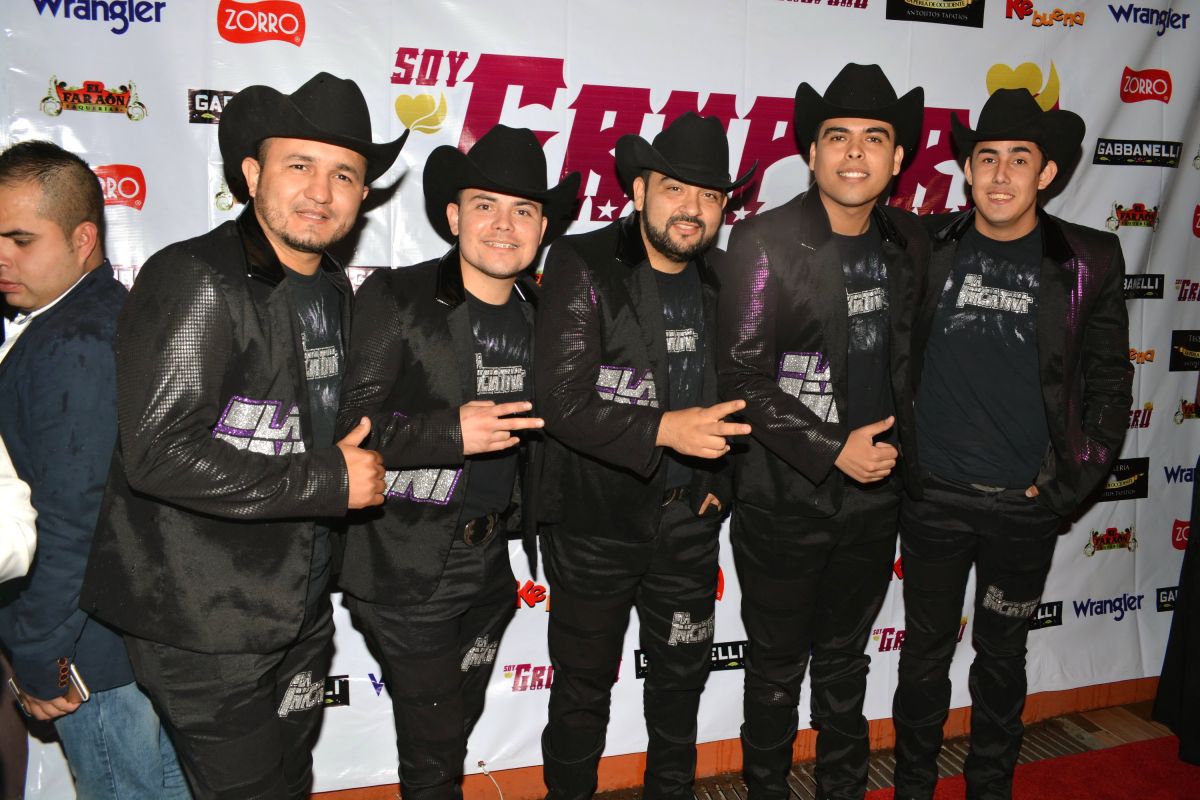 After the elimination of Mexico from the World Cup in Qatar 2022the Sinaloan band “La Adictiva” once again dedicated a song to the players who represented our country in the sporting event.

And it is that a few days ago, this same group used the music of their famous song “JGL” to dedicate a corrido to the Mexican team in which they asked for them to want to go to the round of 16, but since this was not achieved, so now to the rhythm of their great success “En danger of extinction” they dedicated a few stanzas to the tricolor.

As if the pain and disappointment that the Mexican fans are feeling at this time were not enough, the band “La Adictiva” composed a song for the Mexican national team after they failed to advance to the next stage of the World Cup in Qatar 2022.

And it is that according to what this new version of the theme “In danger of extinction” says, again the changes of Tata harmed the Mexican team.

However, the vocalists of the aforementioned group recognized the great work of the players Chávez, Ochoa and Lozano who gave their all on the field.

It should be noted that the original song is about heartbreak where they talk about someone who did not value the love they offered their partner and which has been a hymn in each of the presentations of “La Adictiva”, However, in the publication on Tiktok of the version dedicated to the Mexican team, they assure that with this letter it hurts more than the original.

Other followers of both La Adictiva and the Mexican team wrote in the comments that it is the only song that has made them cry and others ask for a full version so they can download it on one of the music platforms.

Until the writing of this note, the video published on the official Tiktok account of La Adictiva has just over 3.2 million views, while the first song they made dedicated to the tricolor team with the music of “JGL” already exceeds 4 million views.

Dakota Johnson and Sydney Sweeney on the set of Madame Web

The ‘gahwa’ or Arabic coffee, a symbol of hospitality in Qatar

Converse lowers (and a lot) its most adorable, warm and original shoes so that we can end the year making a difference