the series ends after 14 seasons and more than 300 episodes 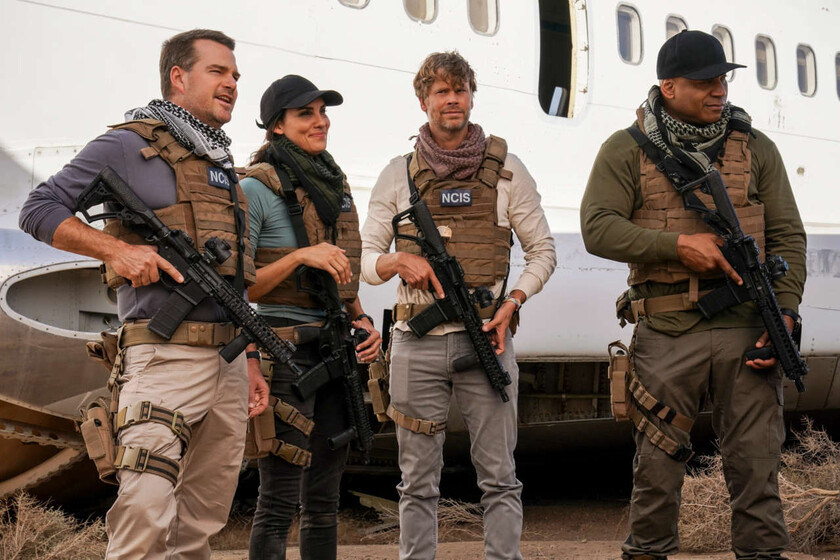 Fans of agents Hanna and Callen, we have some bad news to deliver. CBS has decided to cancel ‘NCIS: Los Angeles’, the successful spin-off of ‘Navy’ set in the Californian city. The criminal procedural will say goodbye to its viewers next May after 14 seasons and more than three hundred episodes (322).

The news comes at a somewhat strange time in that the naval investigator franchise had just celebrated a successful crossover between the three series that are broadcasting this season (this one, ‘NCIS’ and ‘NCIS: Hawaii’).

However, as Deadline points out, it is not trivial that it is known now, since CBS’s intention is that the team led by R Scott Gemmill as showrunner, have time to prepare an end for the series, which we see on FOX in Spain.

Created by shane brennan in 2009 (first introduced in ‘Navy’ as a “backdoor pilot”), ‘NCIS: Los Angeles’ soon received great public support and, in fact, has been a “wild card” for CBS every time it wanted to reinforce a night due to its good hearings. Fourteen seasons make it, in turn, one of the longest dramas on the chain.