the sequel to ‘Rocio. Tell the truth to stay alive’ will start with a double episode 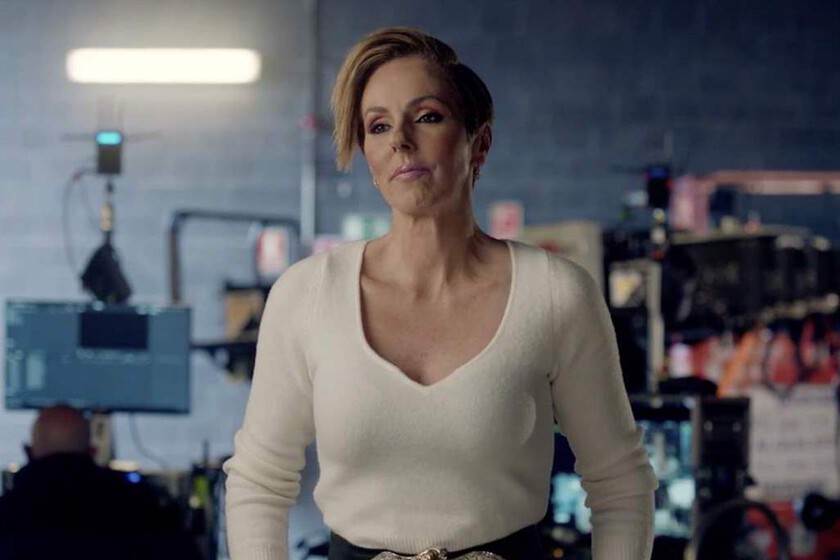 There is little left for the continuation of ‘Rocío. Tell the truth to stay alive’. The Telecinco docuseries was so successful that it was to be expected that the channel would find some way to give it continuity. That’s what ‘In the name of Rocío’ has consisted of, its second season that has a grand premiere planned.

‘In the name of Rocío’ will once again feature Rocío Carrasco but, on this occasion, will focus more on his mother’s family and in delving into the members of that part of the clan of Dew Sworn. Last week, Telecinco announced that its premiere date on Mitele Plus would be Thursday, June 16, and has now confirmed that It will be released openly next Friday, June 17.

There’s more: the chain plans a double premiere so, for next Friday, will air two episodes in a row of the long-awaited docuseries. Episodes 0 and 1 can be seen first on Mitele Plus, Mediaset’s à la carte content payment platform and from 22:00 on Telecinco, in a special that will feature Carrasco on the set.

After this ambitious premiere, the series produced by La Fábrica de la Tele will broadcast a weekly chapter every Friday. That supposes the displacement of ‘Let yourself be loved’ (a program that always comes out badly for the benefit of the change of schedule of other programs with a larger audience on the network, such as ‘Survivors’) to Saturday night.

Thus, ‘In the name of Rocío’ premieres openly this Friday, June 17 with a double episode, at 10:00 p.m. on Telecinco.

Brazil and France favorites to win the World Cup