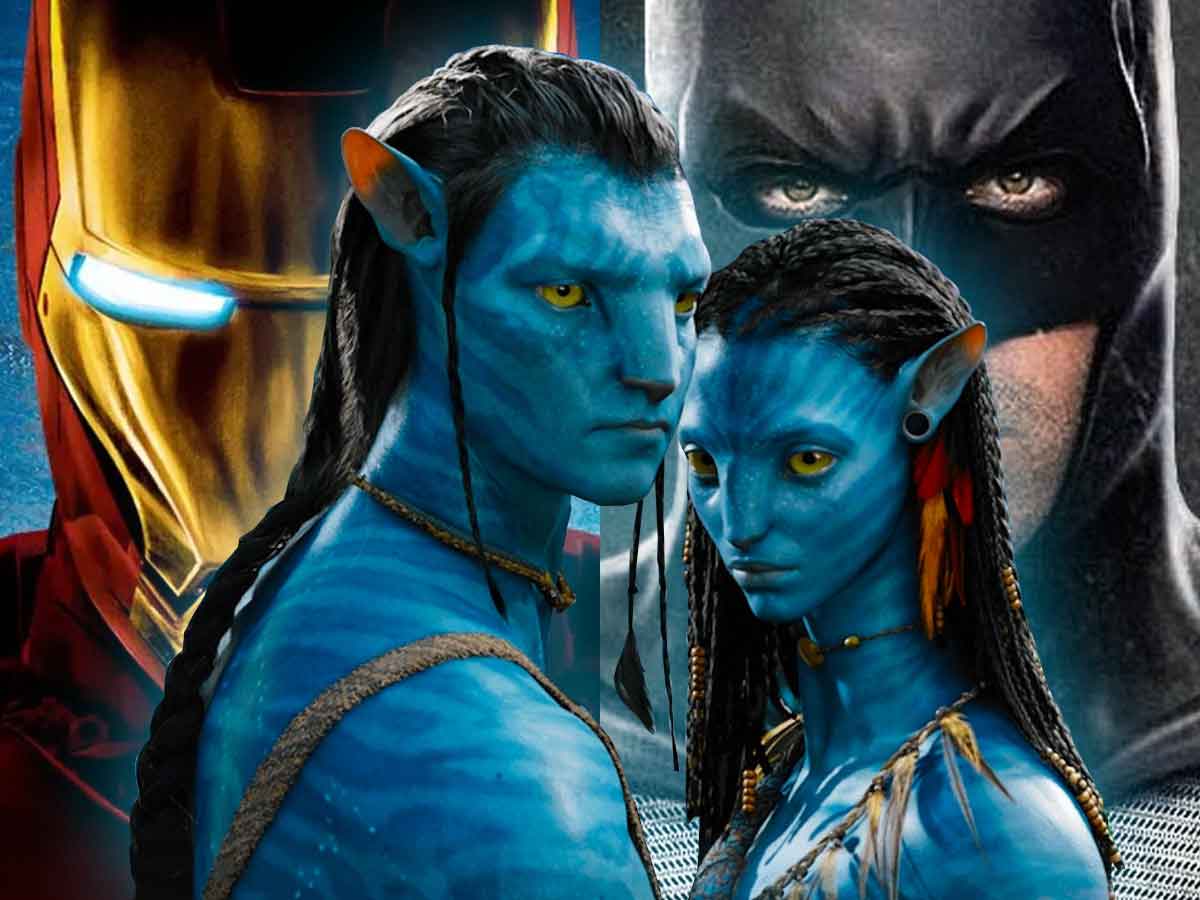 James Cameron is clear that Avatar: The Sense of Water has nothing to do with the Marvel and DC Comics movies.

After many years of the premiere of the first installment of this science fiction saga, it will hit theaters Avatar: The Water Sense. But in all this time we have been able to see many films of Marvel Y DC Comics. So it is normal that the great premieres are compared with the adaptations of the comic characters. Something that james cameron does not want it to happen with the adventure that will tell us more about Pandora and the Na’vi.

In a recent interview with Empire, james cameron talked about the movie Avatar: The Water Sense.

“I am the father of five children. I look around, I don’t want to say specifically the Marvel Universe or the DC Universe, fantasy and science fiction today and all these heroes seem untied in the mud of relationships, they’re things that pull you down and clip your wings, that prevent you from running and risking your life. That’s why I wanted to do something different. I thought: What if I take these amazing Jake and Neytiri characters and give them a family? That gives them feet of clay right there.”

Curiously, Aliens: The Return (1986) and Terminator 2: Judgment Day (1991) have children as protagonists who live in very dangerous situations. Now in Avatar: The Water Sense looks like it will do something similar since Jake Y Neytiri they will have two children, one human and the other Na’vi. The family must fight to stay together in a very hostile environment.

Avatar: The Water Sense It will be released on December 16, 2022. Then three more installments will arrive in the coming years. While the first film of 2009 can be enjoyed on the streaming platform Disney Plus.