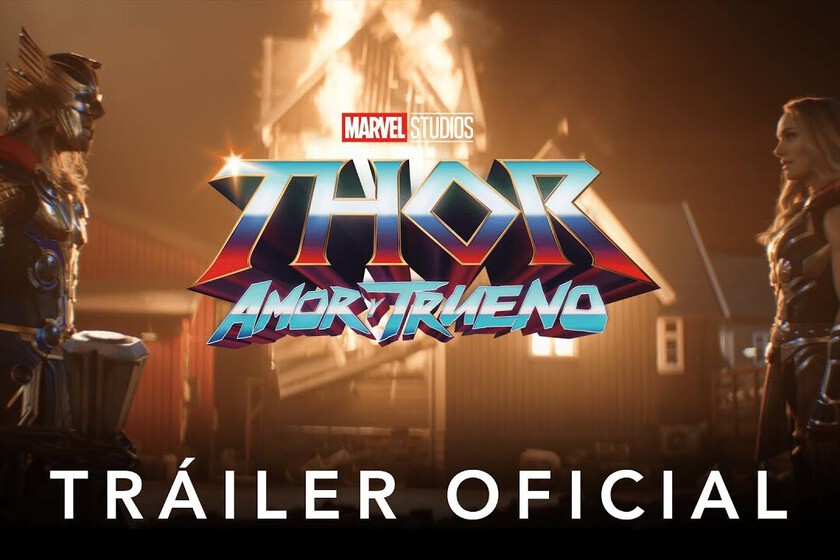 At night, because they took advantage of the break from last night’s NBA game to broadcast it, Marvel has released the new trailer from ‘Thor: Love and Thunder’. Taika Waititi’s film hits theaters on July 8.

After introducing us to the return of Jane Foster, this time as the new Thor, and influencing the presence of the Guardians of the Galaxy, this preview delves deeper into the arrival of a new villain in the Marvel mythological scene: Gorr, better known as the Butcher of Godsembodied by none other than Christian bale.

Between gods and godslayers

A villain who will arrive at a time when Thor is rediscovering himself after the events of ‘Avengers: Endgame’. The film, on the other hand, is inspired by the stage of Jason Aaron, Esad Ribic and company.

We also have a better look at Russell Crowe as Zeus himself, since we will have the classic crossover between mythologies so typical of Marvel. In fact, the fandom hopes that Hercules will be introduced in some way in the film.

For the rest, along with Chris Hemsworth and Natalie Portman, the cast of ‘Thor: Love & Thunder’ has Tessa Thompson, Jamie Alexander, Pom Klementieff, dave baptist, Karen Gillan, Chris Pratt Y Jeff Goldblum as the Grand Master, among others.