The second season of PRIMAL already has a premiere date 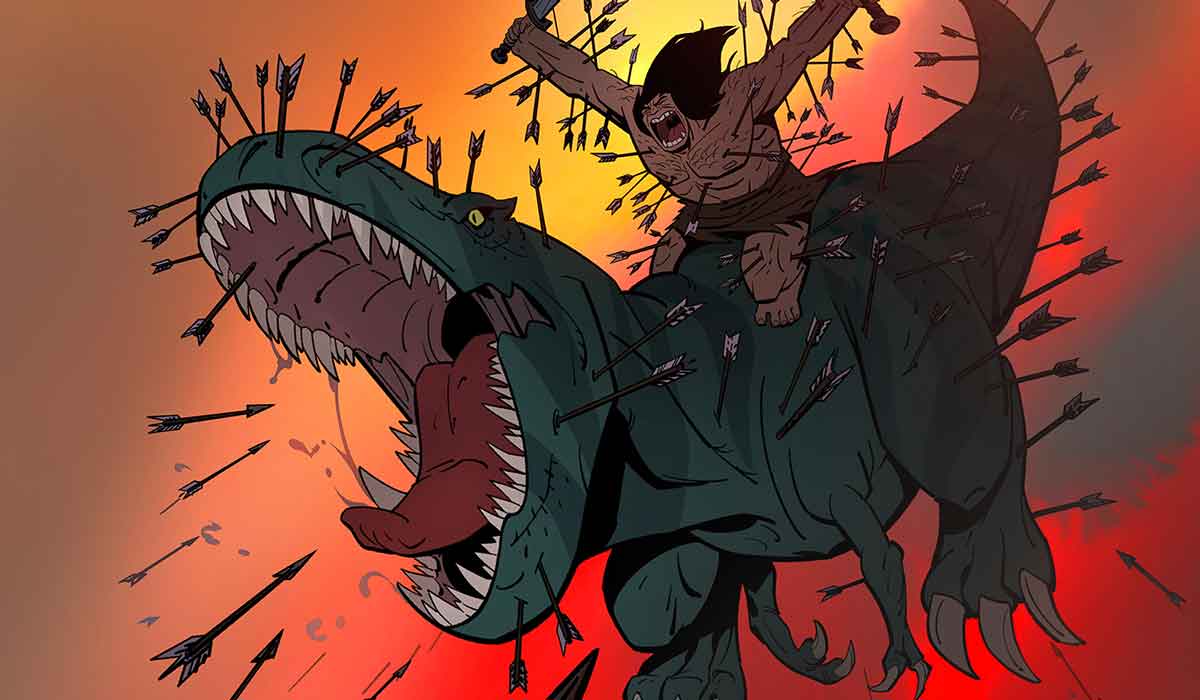 Genndy Tartakovsky’s PRIMAL follows the story of Spear (Aaron LaPlante), a caveman at the dawn of evolution. As he strikes up an unlikely friendship with Fang, a nearly extinct dinosaur. In season two, Spear and Fang travel to a new world to rescue Mira (Laëtitia Eïdo) from her kidnappers, only to find a place filled with savage brutality.

“The most epic and tough badass is back very soon!” Tartakovsky said. “The second season is even better, and when it premieres, nothing will ever be the same.”

A series with very good reviews

As well as resounding praise from critics and fans. The first season of Genndy Tartakovsky’s PRIMAL is currently among the 10 most watched series in the Adult Swim catalog on HBO Max and won no less than 5 Emmy Awards, including the award for “Outstanding animated program”.

Full of suspense, heartbreak, emotion, love and fear, with almost no dialogue, the series is a work of art brought to life, relying solely on music and graphic imagery to tell the story of two unlikely allies as they navigate a treacherous world. After being brought together by unfortunate tragedies, they seem to become each other’s only hope for survival.

The second season of PRIMAL premieres on HBO MAX on July 22 and will feature a panel at the next San Diego Comic Con on the same day as its premiere. If you live in LATAM, you can subscribe to HBO MAS here.

Belinda makes her prayer official as the patron saint of love